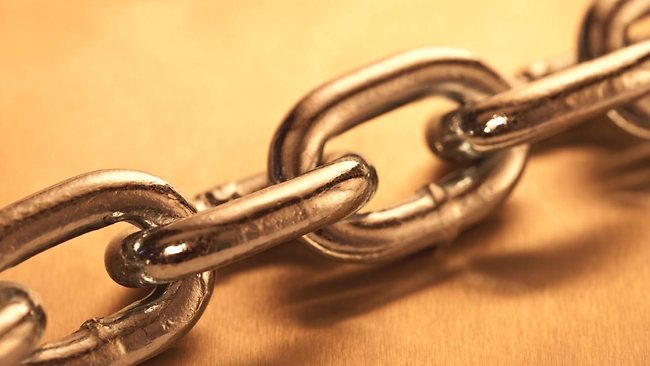 Only days after its nationwide and international headlines, the horrific child sex abuse issue of Kasur, Punjab province in Pakistan, dropped out of media. And two months later, the country is shamed with another terrifying report: forced sexual slavery of juvenile convicts by prison police in Peshawar, Khyber Pakhtunkhwa province.

English daily Dawn reported Tuesday that a boy aged 14 to 15 years from the juvenile section of Peshawar Central Jail has filed a complaint with the local court reporting sexual abuse at the hands of adult prisoners in partnership with the prison officials. The complaint says that the officials supply these minors from the juvenile section of the prison to the older, adult prisoners.

Not only the boy named four prison officials that force the minors into sexual slavery but also that the administration knows of this abuse but has turned a blind eye and deaf ear to it. Further, other minors don’t dare complain about it because they fear torture at the hands of officials and adult prisoners.

This glimpse of a minor’s nightmare at the prison sounds like the ongoing story of terror inflicted on helpless inmates at the hands of a corrupt and characterless gang the leaders of which are in uniforms and paid by people’s money. But with an in-name-only government in office, there is little if any hope of action on such stories. All one fears in such an earthly hell is more abuse targeting the victims who speak up and stand up to these tyrants.