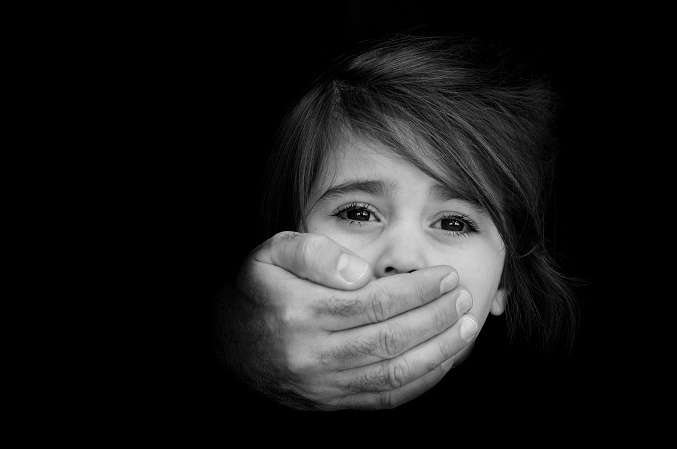 More shocking than the abuse perhaps is the protection of the crime gang that victimized the children and their families. As exposed in some local media sources, the district’s police at first refused to act against the criminals. This led to an angry protest, caught on video, against Punjab police in Village Hussain Khan Wala in which people attacked the police with stones while the police fired at them, killing one person.

Following the protest, which made news, the Chief Minister of Punjab ordered an inquiry into the incident. But it came as a shock to the public that a senior minister of the province Rana Sanaullah denied the incidence of the reported crime at all. He called it a baseless scandal based on the “conclusions” of the so-called investigation in hardly 24 hours.

It is important to mention that 92 News that broke the story to public attention reported 40 days before the protest took place and for 40 days the government of Punjab kept silent and tried to suppress the news. Even the families of the abused were threatened not to raise a voice against the crime while the police continued to refuse to act against the child abusers.

In Pakistan, and in particular in Punjab, criminals and law enforcement are known to differ only in name and getup, but the same in all other respects. This case, which is gradually making news in the international community, is one of the most horrific examples of crimes committed by state-sponsored and state-protected criminals against civilians.