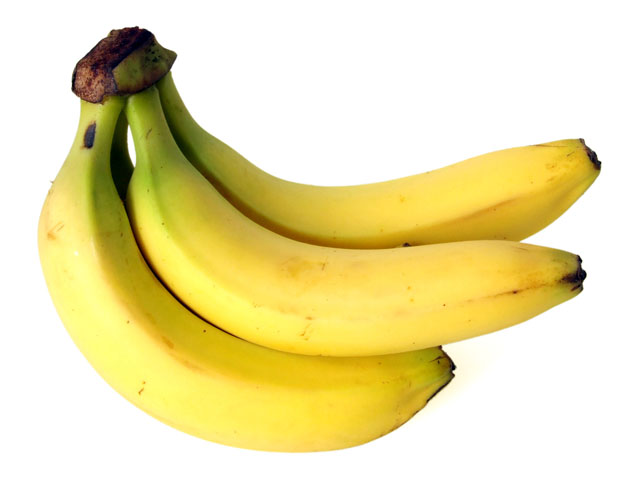 And it does… bananas were the least likely to be associated with terrorism or mass killings; yet in a corporate world, even the primates’ favorite fruit has been linked to large-scale violence. Chiquita Brands International, an American company based in North Carolina, leading producer of bananas and some other food items, has funded terrorists in Colombia.

Last year, New York Post reported Chiquita pleading guilty to the criminal charges of financially supporting a right-wing military group in Colombia with funds over $1.7 million. The company paid $25 million dollars in fine for this link to terrorism. Still, the US-based relatives of the Colombians killed by the Chiquita-sponsored paramilitary sued Chiquita for the loss of their loved ones. And the number of the affected individuals was in thousands!

Last week, a US Appeals Court ruled in favor of Chiquita, saving the company potentially billions in compensation. The case against the banana giant was dismissed on the basis that it had no standing in the U.S. A Care2 story with details of the situation tells that the statements of several high-level paramilitary individuals reveal the key role of Chiquita in their operation ranging from the group’s formation to logistics.

But it is obviously difficult in a corporate setting to put your finger on one person or group as responsible for the wrong done by the business. There are people who vote for people and they elect more people and the decisions are “collective” – a bureaucratic set-up that perpetuates misery for some to earn luxuries for someone else. And in this story of blood money, even bananas are not free of the stains of innocent blood.