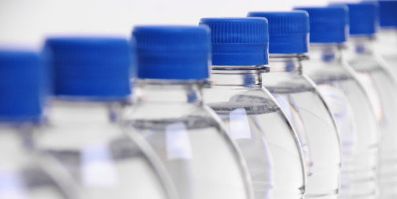 Big agra (Monsanto), and big pharma (and there are so many… which one to name?) are not the only nature’s robbers – one robbing you of your natural food, the other of your health and everything else. But you also got a big aqua, aka Nestle, which has been blamed for stealing large quantities of water in various parts of the world.

Confining the concerns to the U.S., Nestle is remembered infamously of over-pumping fresh water in Michigan and selling it in bottles until a 2009 court order restricted its activity of usurping natural water. Now, Nestle is said to be repeating history.

Chris Wolverton has raised the question of Nestle’s legal water-drawing activity in California – Morongo Band of Mission Indians – while the government is fining citizens for wasting water in times of drought in California. Wolverton’s petition on Care2, addressed to Paul Bulcke, CEO of Nestlé.

The petition reads: “Nestlé should show more compassion for poor communities. They are significantly contributing to the area’s water shortage.” It equates stealing water from poor communities while the government watches.

History of nature’s exploitation and stealing from the commons, again?

The petition has been supported by more than 41K voices, and counting.