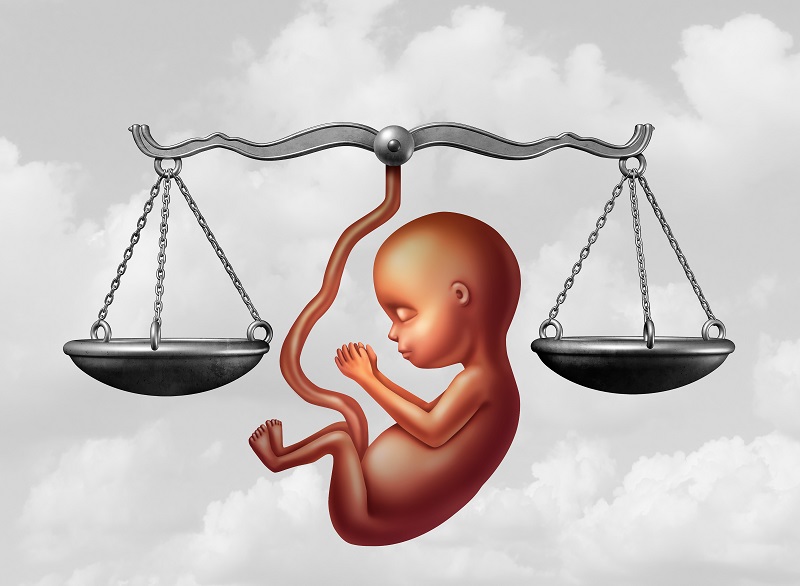 Liberals are pissed that the Supreme Court has ruled in favor of the Texas abortion law that bans killing of unborn babies, and they say the court has acted inappropriately in issuing that ruling.

As reported in the New York Post, the Supreme Court voted 5-4 in favor of the strict Texas abortion law that bans abortion of an unborn baby once the fetus’s heartbeat can be detected, which is usually around 6 weeks into pregnancy hence the name heartbeat bill. The ruling came in response to abortion business Planned Parenthood’s emergency request to block the law. While the three liberal judges and the pseudo-conservative Chief Justice John Roberts voted for Planned Parenthood, the rest of the five judges voted against the pro-abortion case of Planned Parenthood.

The advocates of abortion/infanticide, the Democrats, are infuriated over the ruling and The Epoch Times reported today that the Democrat-controlled senate is planning to look into possible abuse of authority by the Supreme Court for the way they ruled over the Texas abortion law. The Senate Judiciary Committee announced today that it will hold a hearing to investigate the Supreme Court’s ruling.

Chair of the Senate Judiciary Committee, Dick Durbin, was cited criticizing the ruling and the Texas abortion law as:

This anti-choice law is a devastating blow to Americans’ constitutional rights—and the Court allowed it to see the light of day without public deliberation or transparency.

While the current Biden administration owes its government to the denial of the Supreme Court to hear the massive election rigging of 2020, it seems to have assumed that the so-called conservative judges would always play liberal and vote for their political agenda. In the Texas abortion law ruling, the Supreme Court has disappointed the liberals and the illegitimate president of US was cited calling the ruling ““unprecedented assault on constitutional rights” of women.