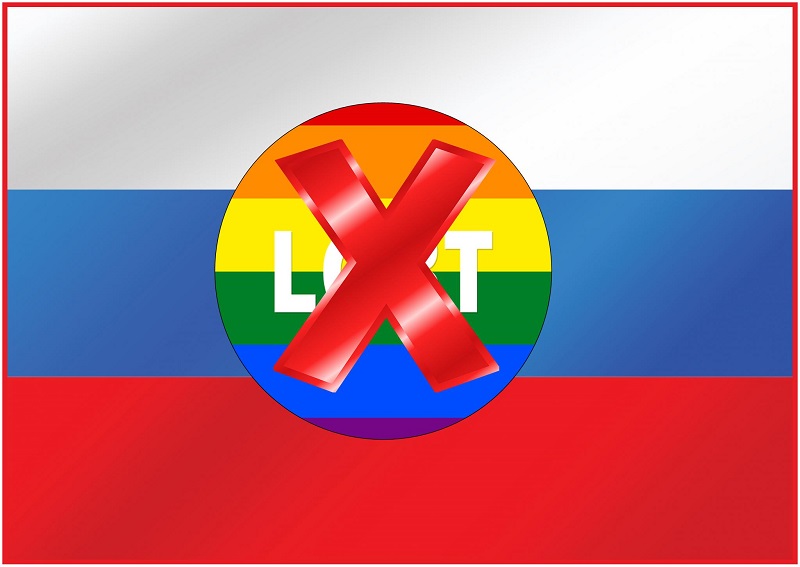 In a historic development, Russia has outlawed the LGBTQ propaganda and the globalist left is eating its heart out in reaction.

This Monday, December 5, President Putin signed into law a complete ban on LGBTQ propaganda across Russia. The bill criminalizes the distribution of material promoting non-traditional sexual relations, pedophilia, and transgenderism. The bill was approved by the Russian parliament last month.

Under the new law, any LGBTQ material is not allowed to be distributed to either adults or minors. The distribution of LGBTQ propaganda has been banned from dissemination via any means including media, the internet, literature, and cinema. Violators of the law will be fined up to $6,600 for individual offenders and up to $66,000 for businesses violating the law.

Russia’s ban on LGBTQ propaganda comes as a landmark protective measure for traditional cultural lifestyle, and particularly for children that are under attack by gay and transgender activism in the west and the world influenced by the west. The passage of the bill has left the globalist left fuming and crying foul at Russia. United States Secretary of State Antony Blinken called the ban “another serious blow to freedom of expression and the human rights of LGBTQI+ persons.”

The proposed expansion of Russia’s ban on information regarding LGBTQI+ issues would be another serious blow to freedom of expression and the human rights of LGBTQI+ persons in Russia. We urge Russian lawmakers to withdraw the bill and respect the human rights and dignity of all.

The Russian embassy in Washington D.C. condemned Blinken’s statement as “gross interference in our internal affairs” and reminded that Russia consistently stands for the protection of traditional family values.