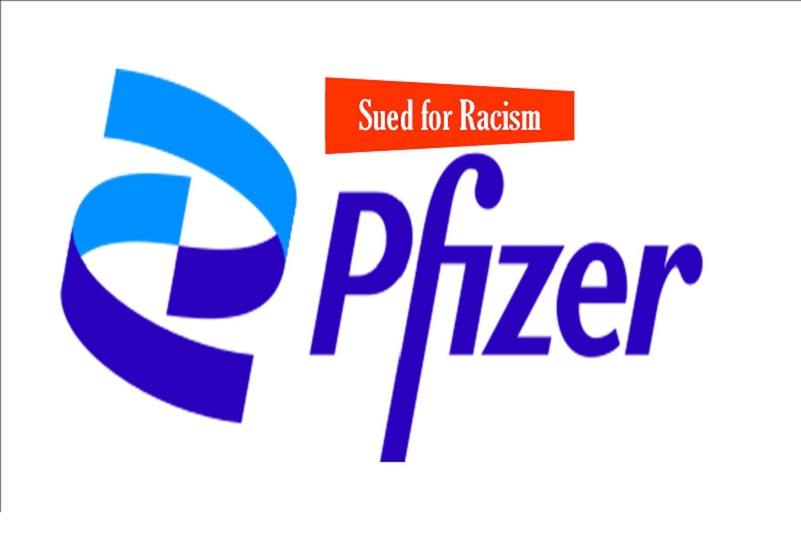 Pfizer became a world-famous (or infamous) name over the past three years for developing the mRNA COVID-19 vaccine. Now it has made news for engage in anti-white and anti-Asian racial discrimination, for which it is being sued.

In September, The Washington Times reported on health care advocacy group Do No Harm suing Pfizer for racial discrimination in its fellowship program. As reported in the story, the lawsuit was filed with the U.S. District Court for the Southern District of New York on Thursday, September 15, 2022.

Pfizer’s fellowship program invited only Blacks, Hispanics, and Native Americans (Indian) to apply while excluding those of white and Asian applicants – which the lawsuit says is violation of New York laws.

As of November 28, Do No Harm filed its final brief on November 8th and is now waiting on the federal court in New York’s decision.

Before partnering with the U.S. government to manufacture COVID shots, Pfizer was known for multiple violations of law and transparency in various countries and paid billion of dollars in fines and settlements. In November 2020, Matthews and Associates shared a brief summary of Pfizer’s muddy history in pharmaceutical business.