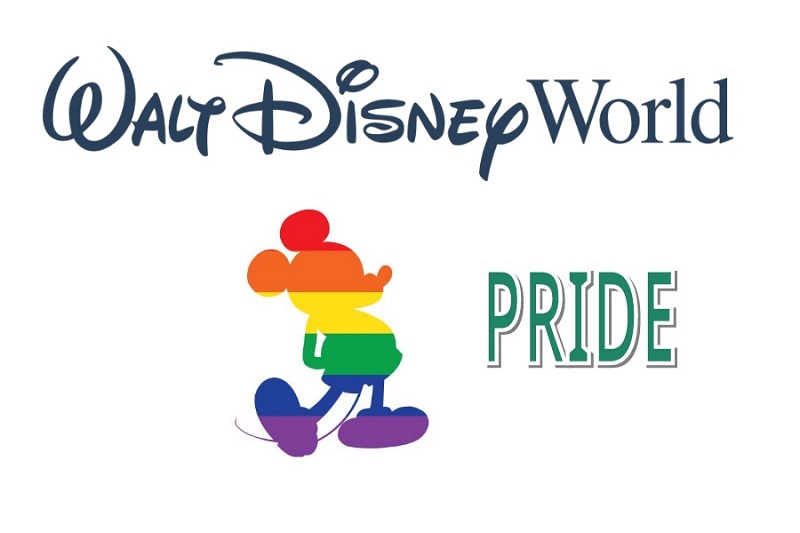 Entertainment for kids or indoctrination of children to set their sexuality early toward leftist ideals? Disney is actively engaged in enforcing the liberal political agenda of transgenderism by including it in their shows for children.

Life Site News reported today that Disney will be hosting an LGBTQ themed “Pride” concert for children in the final week of June.

Billed as a ‘This Is Me Pride Celebration Spectacular’ and hosted by Drag Queen Nina West, the event will be streamed by Disney+ on YouTube and Facebook.

The show is set for performance on June 27.

Disney has claimed that its inclusion of homosexual and transgender themes in its products and events is because of its commitment to living “authentically” and “amplifying” LGBTQ+ and BIPOC voices. This brings concern to a lot of parents who do not want their children to be exposed to sexual themes or content at an early age.

As a private business entity, Disney certainly has all the right to set its own rules and choices for its shows as long as they don’t break the law. However, it’s not up to Disney to decide what children can see, but to the parents or guardians. Parents who don’t like to have their children exposed to the political agenda of the left prematurely can boycott Disney and opt for better entertainment venues.

Disney’s latest film Cruella reportedly under-performed at the box office in America, grossing a little over $73 million while its total revenue to date is around $130 million against a budget of almost $200 million. The movie, rated PG-13 by MPAA, has an openly gay character that drew criticism from some conservatives including Republican congressman Omar Navarro (California), whose tweet earned a snapping back from actor John Stamos of Full House fame.

Disney fans who grew up with its characters but do not subscribe to liberal ideals are increasingly getting turned off by its liberal politics and do not want their children to grow up with what Disney has now become.