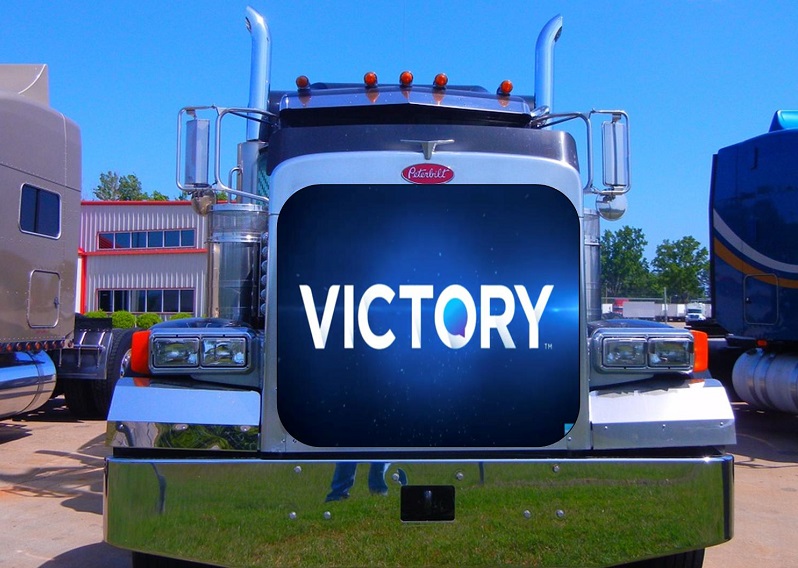 After two years of endless lies and global chain of fraud, the criminals steering the wheels of the pandemic train are pressing on the brakes. Fauci’s latest interview hinting at the end of restrictions is an unofficial admission of defeat by the unholy pharma-government alliance.

Using the manufactured crisis of a so-called COVID-19 pandemic, the leftist establishment and their spineless conservative enablers and interest groups exercised unprecedented power over the nations across the globe. In America, like the rest of the world, the corrupt and criminal institutions used the pandemic hoax to keep the country in lockdown and take away people’s freedoms to achieve two lifetime goals: rig and steal the 2020 election to put their puppet candidate in the White House, and impose multiple useless and dangerous vaccines on the public. Thus, the pandemic hoax was used to grab both power and money for the pharma-government alliance. In this global scheme of deception, propaganda media mobs played a key role.

But the resistance to the pandemic hoax and associated power grab kept building, and continues to do so, across the world. In the United States, while Fauci and the web of sold-out institutions – both government and academia – continued to lie endlessly to the people to further the false pandemic narrative, the aware segment of the population, namely the skeptics and a large number of conservatives, continued to bring truth to people via independent reporting and free-speech social media platforms.

Dozens of conservative states put up a fight for the civil rights of their residents against the Biden administration’s tyrannical mandates and the Supreme Court awarded a victory to the conservative states in the key vaccine mandate case last month. Numerous other court cases are pending and the Bien administration is realizing it is up against a solid wall of resistance while its own major criminal actors are getting exposed like never before, even referred for criminal prosecution.

The pharmaceutical mafia and its accomplice government agencies – FDA, CDC, NIH, etc – are getting exposed on a near-daily basis and court cases are mounting for them to be held accountable. In a few cases, courts have awarded victory to challengers of the pharma-government alliance and the lies of the vaccine mafia are officially coming to light. Both nationally and internationally, the fight against the leftist agenda of medical dictatorship is climbing with the Truckers Convoy of Canada taking it to new heights so that even spineless conservatives are getting back on their feet against the leftist Nazism. The result: the criminals are on the run and in hiding while the resistance is spreading across the globe.

The leftist criminal gangs are now showing clear signs of retreat. Under the fake science of COVID variants, they created a deceptive exit door to run out, claiming victory owing to vaccination and masking. But their own manipulated stats and doctored science are belying their claims. The so-called Omicron variant myth is now their best hope to save face amidst a failed plot of a pandemic hoax to subdue the world. But while they scored victories in some key battles, the war is far from over. The real power of people is on the rise and the cowards are seeing it coming for them. So they are creating the self-serving narrative – It’s Over!

But is it? Should people be content with getting their civil rights back? Or should they continue to rise and corner the criminals until they are all subdued and locked up for what they did. In this war on humanity waged by the neo-Nazis, the resistance need to remember what was done to them and make sure that it is neither forgotten nor forgiven.