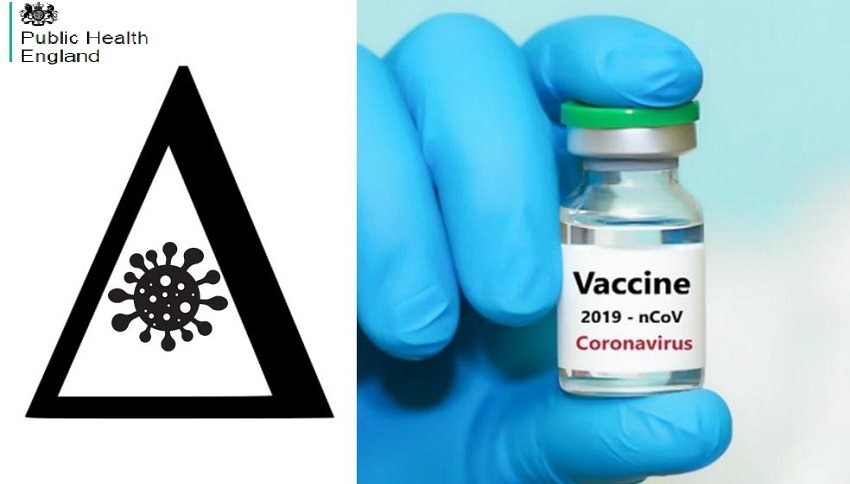 The numbers have spoken – the majority of Delta cases and deaths have been happening in vaccinated people, according to official numbers from the United Kingdom. In other words, if you took a shot, you are more at risk of catching the disease and/or dying from it.

On September 17, Public Health England (PHE) published its official report on numbers of cases and deaths in the UK due to the COVID-19 infections caused by the Delta and other variants. The report titled “SARS-CoV-2 variants of concern and variants under investigation in England” is online at this link. Contrary to the lies of the CDC and mainstream media that target the unvaccinated to pressure them into taking the OVID shots, the report by PHE shows that the majority of Delta variant infections as well as deaths are among the vaccinated people. 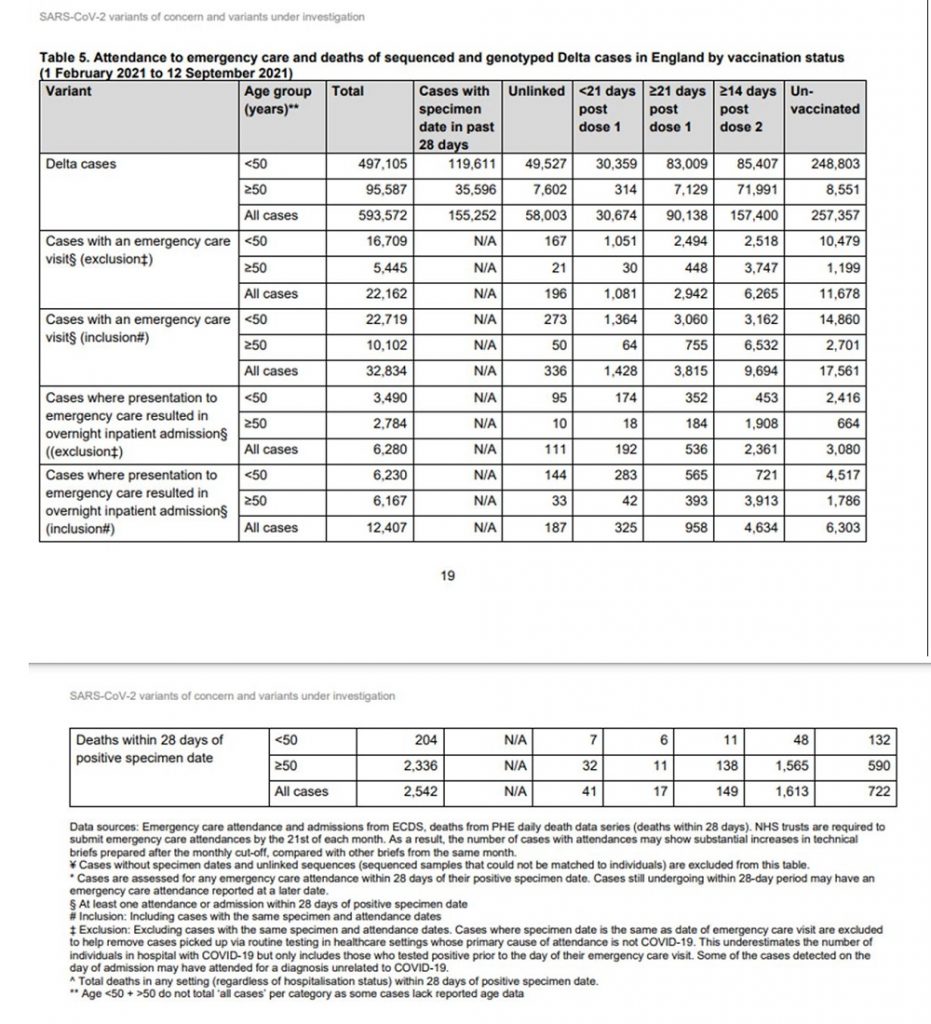 The mainstream media has been silent on this tell-tale report from PHE. And nothing surprising about this silence – truth is the last thing media wants to bring to people.