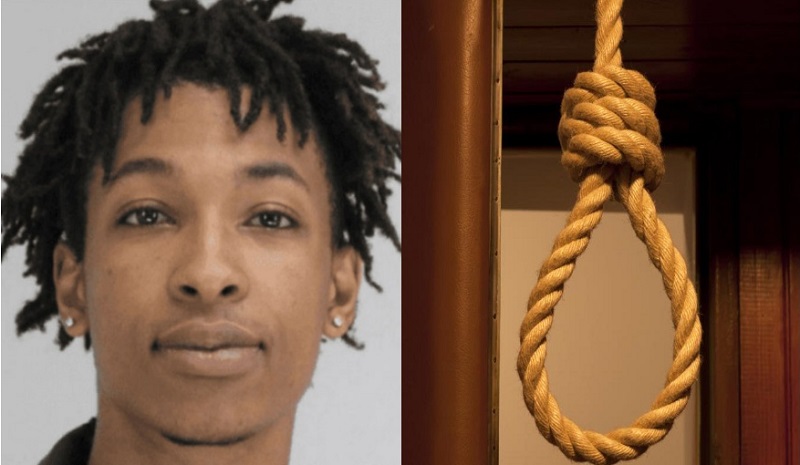 The terrifying kidnap and brutal murder of a white child by an adult black criminal in Dallas, TX, is the story the leftist propaganda media don’t want you to see. Hence the news of the culprit Darriynn Brown charged with capital murder has been under-reported in liberal mainstream news outlets.

Darriynn Brown was arrested on May 15 in connection with the kidnapping of 4-year-old Cash Gernon after the boy was found in a pool of blood, brutally murdered, in a street a mile away from the suspect’s house. Video footage from surveillance camera watching the child’s bedroom showed Brown taking the boy from his bed and sometime later returning to snatch the child’s twin brother, but then hurrying out without taking the twin. Apparently he killed the one and then wanted to kill the other boy but something startled him and he left.

Pending forensic investigation, Brown was not charged with murder until June 10 when Dallas Police Department completed its investigation and charged Brown with capital murder, meaning that if proven in the court as the killer of Cash Gernon, he could face death penalty. Daily Mail reported:

If found guilty, capital punishment in Texas carries an automatic life sentence and even the death penalty. The desired punishment will be determined by prosecutors before the trial starts.

The savagery of the child’s murder is beyond words. It’s the most heinous and brutal murder reported in years. Yet the culprit’s skin color seems to be landing him in the book of forgiveness of liberal media outlets that routinely protect and advocate for criminals and terrorists. No wonder then that many leftist fake news outlets like CNN, New York Times, USA Today, and Huffington Post etc. have gone quiet on the capital murder charges and establishment propaganda platform Yahoo did not feature the story on its homepage.

Darriynn Brown, if/when proven guilty in the court, deserves not only death but the most painful one to remind every criminal like him what it feels to be helpless and suffering at the hands of another. Cash Gernon is not coming back but we can take comfort in the thought that his twin, the next intended victim of Brown, escaped that fate and is safe. It’s time for Texas to show no mercy for those who show no mercy to children.

3 thoughts on “Darriynn Brown Charged, Should Be Hanged on Conviction”