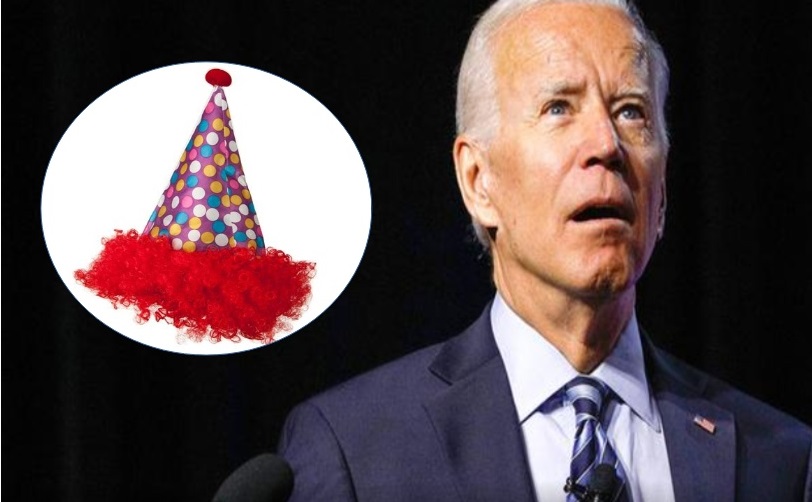 The illegitimate president of United States, Joe Biden, became an object of ridicule over the course of his Europe visit to participate in the G7 summit. Leftist propaganda media mobs struggled to hide the embarrassing moments of Senile Joe coming from his dementia.

The New York Post did a story about some of the incidents where Senile Joe got himself embarrassed in public. All instances show Biden repeatedly forgetting names, mixing up names of places in his mind, exhibiting absent-mindedness, and even admitting he is controlled by his staff on which members of the press to ask questions—confirming that the Q&A with him is scripted.

“Now, why don’t I take some of your questions? And I’m told, Jonathan, I’m supposed to talk — recognize you first,” Biden said.

Biden publicly admitted he gets in trouble if he doesn’t go by the script handed to him—something conservatives knew all along that Senile Joe is just a puppet of the deep state that planted him in the White House.

In another embarrassing moment, Senile Joe was caught on video struggling to remember his lines and read from his script at the G7 summit.

One interesting moment was caught on video before the scheduled meeting with President Putin when a journalist asked a question Senile Joe was not prepared for at all. Watch how the old man tried to laugh it off and in trying to so became the laughing stock himself.

The leftist media mobs in America have been protecting Biden from embarrassment by going blind and deaf on his gaffes and senile moments that reveal his frail mental health. But how does the foreign media. The weakness of Biden in talking to media got to the point where even CNN – the leading propaganda channel of the left – had to admit it.