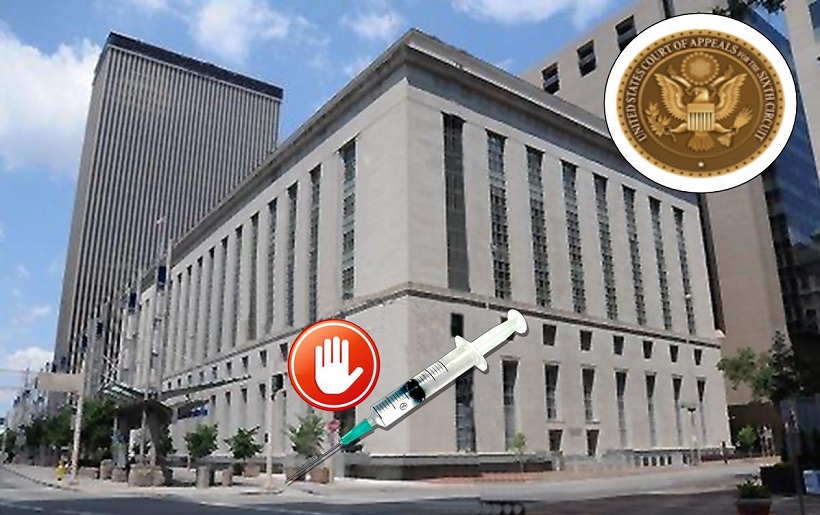 There is limited media reporting that the 6th Circuit Court has ruled against the Biden administration in its OSHA vaccine mandate lawsuit. However there is a eerie silence in the media over the story.

In a Dec. 3 ruling, the Sixth Circuit Court denied the government’s motion to transfer the case to the Fifth Circuit and the D.C. Circuit, while also rejecting as “moot” the Biden administration’s attempt to overturn a hold on the mandate.

Despite the nationwide importance of the case and with the entire country’s eyes on the case, this news has not been reported elsewhere aside from a few independent or personal news sites, like Team Tucker Carlson. It’s difficult to logically infer that the mainstream media are not aware of this story. But if they are, why the collective silence?