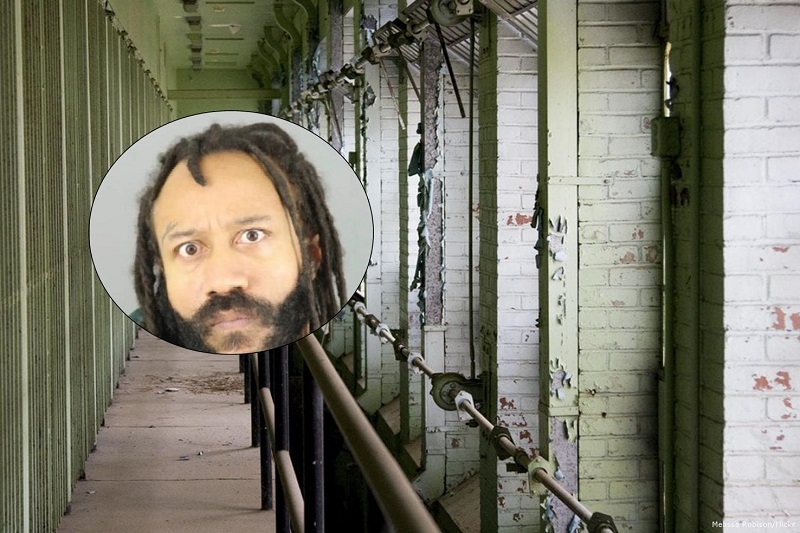 Mass murderer Darrell Brooks, who killed 6 people and injured dozens of others in the Waukesha massacre, complains that he is being demonized in jail.

The New York Post reported on Wednesday that Fox News had a video chat with the mass murderer in Waukesha County jail. During the call he told Fox: “I just feel like I’m being [a] monster — demonized.”

Brooks is in jail for one of the worst domestic terror attacks in recent American history. On Sunday, November 21, he intentionally sped his car on a street closed for traffic to run over a crowd of people celebrating in a Christmas parade. His SUV hit over 60 people as he targeted them with his foot on the gas pedal.

Five people died immediately or within hours of being hit with his car. An 8-year-old victim of his brutality died the next day. Many of the victims are still under treatment as mainstream media downplayed the gravity of the Brooks’ crime owing to the fact that he is black and was released on a $1000 bail by a Democrat prosecutor just days before the Waukesha massacre.