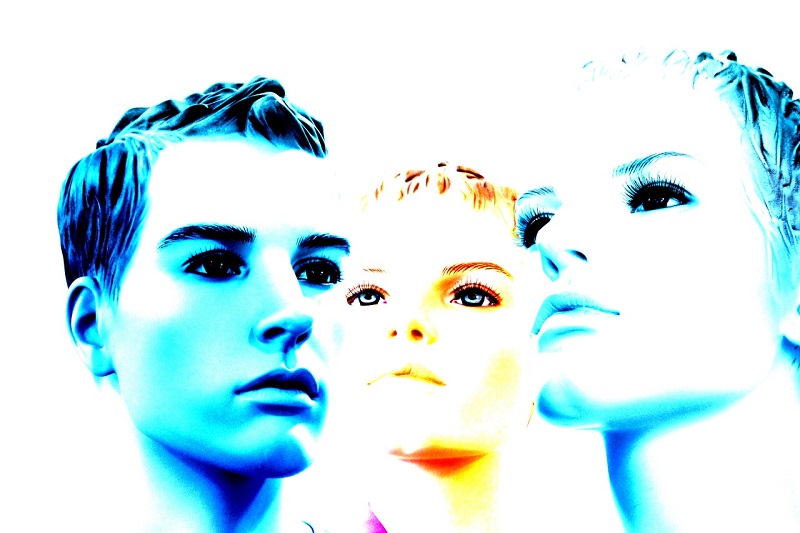 Homosexuality, transgenderism, and pedophilia are not the only sex-related issues on liberal agenda in America. Normalizing polygamy is included in the laundry list as well.

Leftist propaganda rag Men’s Health published a story by Suzannah Weiss in its December 2021 issue, featured on Yahoo News today.  The title “More Couples Are Ditching Monogamy (and You Can, Too)” says it all. The story attempts to argue the case for “open relationships” and other forms of “ethical nonmonogamy” i.e., one or both partners in a couple consenting to have sex outside their marriage/partnership, either casually or on a regular basis.

Citing an unnamed “recent study” from the Journal of Sex & Marital Therapy, though without providing any link to any study page, the story claims that more than one-fifth of Americans have engaged in the form of polygamy that it calls ethical nonmonogamy. It includes real-life examples of people who live various forms of polygamy from random sex outside marriage/partnership to committed couples living with one or more partners – a kind of “polyamorous relationship” wherein more than two people are supposedly in love and live together or meet regularly for sex or mating.

The story also encourages use of dating apps to find potential partners to meet and sleep with and makes it sound perfectly normal and acceptable long as all partners in the relationship know and thus not cheating on each other. It also advocates for overcoming feelings of jealousy to “prioritize each other’s happiness”.

This story comes as the clear and easy–to-see leftist political agenda of transforming sex and relationship norms in American society. Polygamy is allowed in certain religions, like Islam. But polygamy in Christian societies have traditionally been seen as a taboo and also made illegal. Leftist politicians and celebrities, however, frequently have set examples of adultery and extra-marital sex without leading to divorce. The marriage of Bill and Hillary Clinton and Hunter Biden’s extra-marital sexual affairs are most well-known cases of such a lifestyle.

Promoting polygamy, thus, is a direct assault on the traditional Christian conservative value of monomgamy which is dominant in American and other western societies. It offers a new model of family and relationship that allows promiscuity under a different name – ethical nonmonogamy. It is not difficult to see where liberals are going with this advocacy for polygamy—making a case of legalizing it in America.