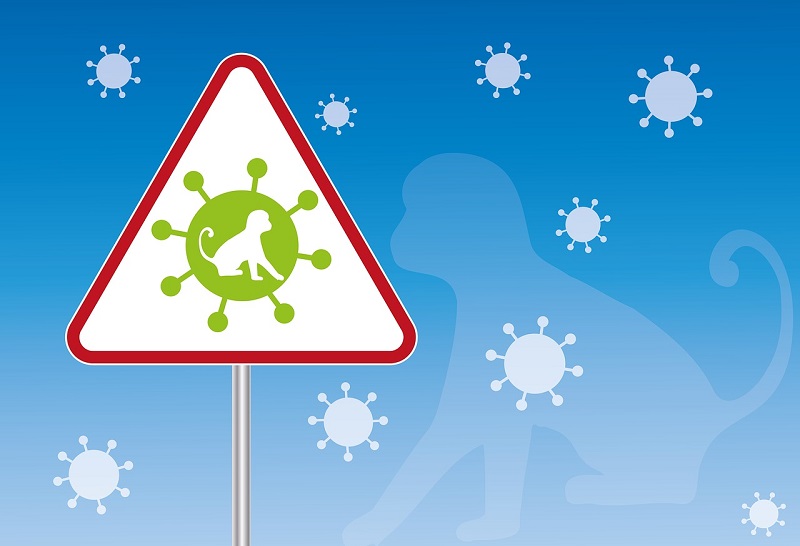 After running a manufactured pandemic show for more than 2 years, the corrupt and criminal World Health Organization (WHO) has declared monkeypox a global health emergency. The political and corporate designs of this declaration are obvious.

As reported in The Gateway Pundit, the WHO declared monkeypox a global health emergency on Saturday (July 23, 2022). WHO’s Director-General Tedros Adhanom Ghebreyesus was cited as:

WHO’s assessment is that the risk of monkeypox is moderate globally and in all regions, except in the European region where we assess the risk as high.

Not surprisingly, did not back up his assessment with any objective and verifiable science and even the so-called experts of the committee deciding on health emergencies were divided on whether to call monkeypox a global health emergency. Ghebreyesus did it anyway seemingly because he could not wait for selling more vaccines and again subjecting the world to medical slavery.

Monkeypox is reported as an uncommon disease and is mainly reported in gay men with multiple partners. Owen Shroyer of Infowars revealed that 41 percent of the reported monkeypox cases are among gay men living with HIV.

WHO as part of the globalist United Nations is a mouthpiece for the pharmaceutical industry and essentially sells vaccines for the pharmaceuticals. It has been selling fake science and dangerous health advice for decades, mainly targeting children but lately anyone and everyone. As Liz Wheller tweeted today, they’re just trying to manipulate people.

WHO admits the virus is being passed among gay men w multiple sex partners… but also everyone is at risk? Lol no.

They’re trying to manipulate you. Don’t fall for it

Health emergencies and potential pandemics are used as effective scaremongering schemes to make people take useless and dangerous vaccines. The so-called COVID-19 pandemic is the most recent case of such a globally coordinated scheme. People’s freedoms are also taken away using emergencies as justification. In case of Monkeypox, the FDA approved the first monkeypox vaccine in September 2019. It is also worth noting that the most important and charged up midterm elections in America are just over 3 months away and a global health emergency can be easily used to rig the elections.

One thought on “WHO Declares Baseless Monkeypox Global Health Emergency”