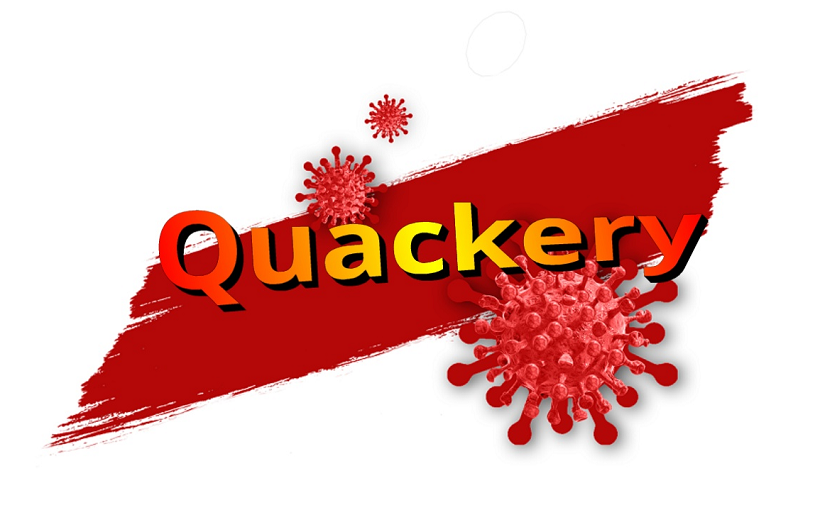 The pandemic of fake science continues with the so-called variants and now sub-variants propagated as a health threat though no real scientific evidence has been presented to show their existence. In the latest claims of new made-up variants, a study has claimed that the so-called omicron BA.5 subvariant is resistant to the Pfizer and Moderna shots for COVID.

Leftist propaganda platform Yahoo News featured a story published in Miami Herald that cited a July 5 paper published in the journal nature. The story says that per findings of the study in question, the mRNA-based COVID shots people took or will take are not useful against BA.5 subvariant. The study claims the subvariant is highly resistant to the mRNA vaccines, like Pfizer and Moderna.

The study does not provide any evidence of the existence of BA.5 subvarian; just like previous so-called variants of SARS COV-2 virus were claimed as scientific discoveries without any evidence. Only a press release is issued by a medical administration to announce a new variant or subvariant. Fake news mobs then take it up and propagate it as science.

In the case of BA.5 subvariant, the study compares stats about other so-called omicron subvariants without any effort to back the claims up with solid verifiable science, and claims that this new alleged subvariant is resistant to the COVID shots. Lead researcher Dr. David Ho was quoted:

Our study suggests that as these highly transmissible subvariants continue to expand around the globe, they will lead to more breakthrough infections in people who are vaccinated and boosted with currently available mRNA vaccines.

This claim about the failure of vaccines because of a new subvariant serves two functions. First, it creates an excuse for the obvious failure of the COVID vaccines and dictates to people not to blame the shots if they took them and still come down with COVID. Secondly, the study sets the stage for the next phase of mass deception – selling more vaccines by calling for the need of a new booster. In Dr. Ho’s words:

…we may need to look toward developing new vaccines and treatments that can anticipate ongoing evolution of the SARS-CoV-2 virus.

Additionally, the narrative of new variants makes the government’s lies easier to sell to justify keeping the state of health emergency even after two and a half years. The scaremongering worked for the authorities and vaccine industry though thanks to a few good judges, this mafia failed to impose COVID vaccines on everyone in America.

It’s worth noting that the junk science study published in nature, is funded by Bill Gates’s foundation and a bunch of pharmaceutical businesses, making it an open case of serious conflict of interest – something that finds no mention in mainstream media stories.