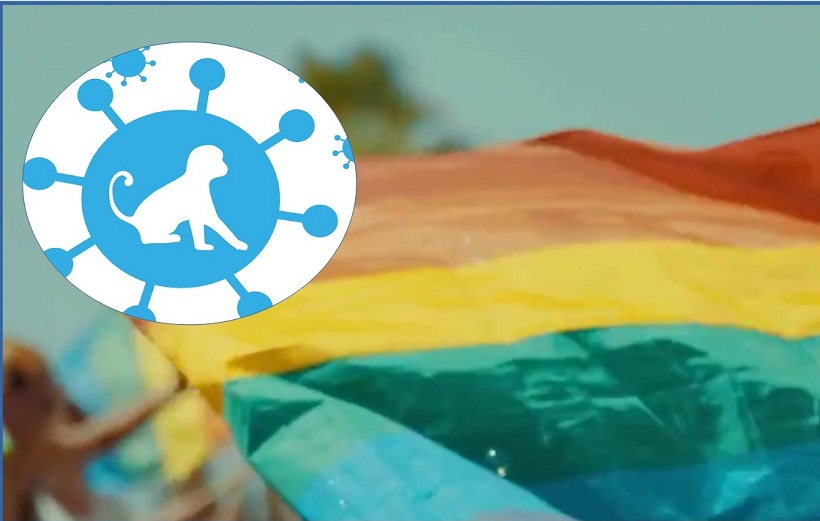 It seems gaypox is the new health emergency used by the leftist regime to ensalve America and the world.

The United States became the first country to declare the alleged monkeypox outbreak a public health emergency. The Biden administration made the announcement on Thursday a week after the Democrat-run states of New York and California had declared monkeypox a health emergency.

BBC wrote that health officials in the U.S. claim that monkeypox cases have topped 6600 with New York leading in total number of cases., followed by California and Illinois. Without explaining what are the requirements for declaring a public health emergency, the BBC story reveals the important detail of what’s in it for the government:

The decision will speed up the distribution of vaccines, treatments and federal resources to curb the spread of the virus.

The past two years of a manufactured pandemic have shown that the corrupt alliance of medicine/pharma, media, and government enslaves nations using manufactured health crises. While the so-called COVID0-19 is still imposed a public health emergency in the United States, without scientific evidence or any sane justification, the new emergency will let the government to further rob people of their money and civil rights.

The leftist administration and media are also crying homophobia as the current monkeypox cases are almost entirely affecting gay or bisexual men – men who engage in sex with men. The term gaypox has started circulating on social media to refer to monkeypox cases spreading because of gay sex.

Liberal propagandists are calling the use of term homophobia and urging people not to use it. Some of them are also demanding that the name monkeypox itself is racist and needs to be changed.