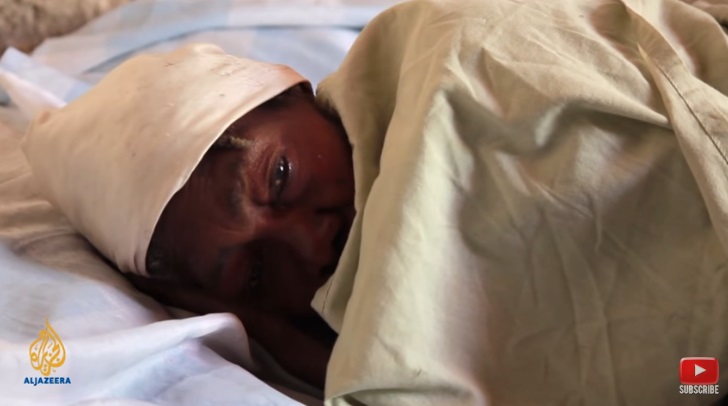 In a landmark move of accountability, President Trump ordered to stop America’s funding for the World Health Organization (WHO) – the international health agency of the United Nations (UN) – for failing to do the needful in order to stop the spread of coronavirus (COVID 19) infection worldwide.

The WHO failed in its basic duty and must be held accountable.

Trump is right in asking for accountability of the world’s leading health agency that collects money from all the world and runs projects worth billions of dollars each without much/any accountability. In fact, this is what the victims of WHO’s parent organization, the UN, have been asking for a decade now—the families of the nearly 10,000 people that were killed by cholera brought to the country by the UN.

As the Miami Herald wrote in an article in 2018, Haiti was cholera-free for a century until UN peacekeeping forces brought cholera back to it after they were deployed in Haiti in the wake of the 2010 earthquake without properly screening them. The cholera spread through Haiti like forest fire and killed thousands while making thousands other ill with the disease.

After first denying responsibility for the deaths and misery caused by the contagion in Haitai, in 2016 media published the story of a leaked report that UN knew all along of the risk of cholera from their peacekeeping forces camps’ open-dump and lack of toilets. Caught red-handed, the UN tacitly accepted their responsibility as “error” and said it would pledge to raise $400 million to help cholera-affected segment of Haiti. In other words, ask people for giving them money to help the victims of their criminal negligence.

To this writer’s knowledge, the Haitian victims of UN’s cholera infestation never got the compensation nor was UN held accountable for its immense “error” that took thousands of lives and destroyed many more in Haiti alone.

Will the UN ever be made accountable for any harm they have been doing too the world? Possibly, but only if the patriotic world leaders would follow Trump’s example of stopping funding to the UN and asking for an investigation into its role in handling emergencies and crises.