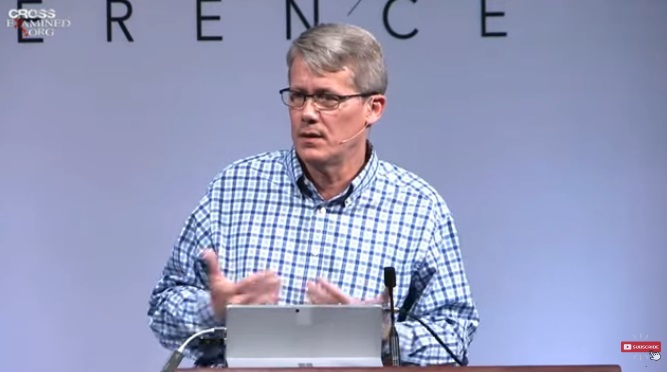 He was a fierce advocate of free speech and a vocal critic of leftist attacks on American values. Now, academician and conservative columnist Mike Adams is suddenly found dead at his residence in Wilmington, North Carolina.

Herald Media called him “controversial NC professor” in its story about Mike Adams found dead at his Wilmington home. And controversial he was given how the left hated him for his informed commentary on the social and often unconstitutional assaults of liberals on America. The story says that police visited the house of 55-year-old Adams on Thursday to do a wellness check, and found his body there.

The Sheriff’s Office is conducting a death investigation at the house, but did not release any other details about the circumstances.

Fair to state here that it’ll be presumptive to call it a murder since the police or media haven’t released any info yet that would point to foul play. But in my personal opinion—call it assumption—I really suspect foul play. No release of information on the circumstances of his death makes it suspicious. The fact that so many liberals hated him, including his own university and Islamists, alone is enough to arouse suspicion of foul play. In plain words, it seems like a suspected murder.

Adams won hundreds of thousands of dollars in lawsuits against his university, the University of North Carolina-Wilmington, which ultimately agreed to pay him half a million dollars as part of an early retirement agreement. Adams was retiring coming August 1st.

The university particularly wanted to get rid of him as soon as possible after he criticized Islamism on American soil. Even on his Wikipedia page, he was described as “racist” until Word Matters! posted about it and tagged Adams. Wiki edited his bio page the next day to remove the racist label.

Will there be a thorough investigation of the suspicious death of Professor Mike Adams? This question is the most important question of the day; particularly since Philip Haney’s death investigation seems to have died out instantly in propaganda media mobs that routinely cover up for criminals and terrorists.

Update 2: New York Post reported that Mike Adams’ death has been ruled suicide by the police. But no details or evidence of suicide provided.