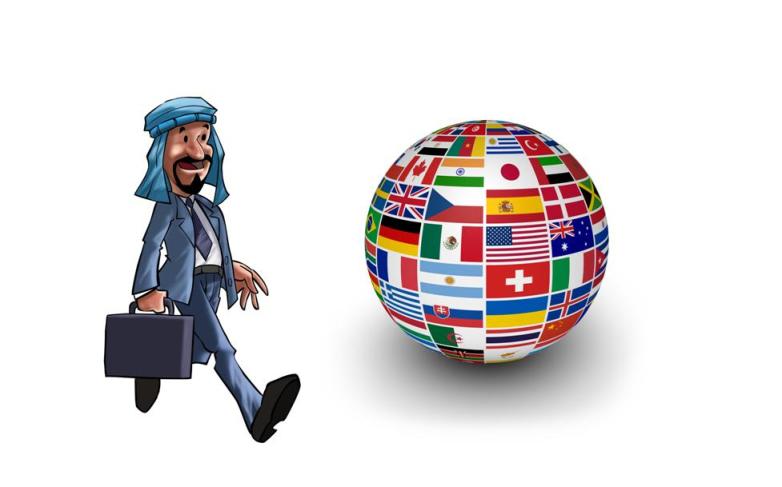 Recently, American President Barack Obama was slammed on multiple media outlets for not bothering to attend the anti-terrorism rally in Paris after Charlie Hebdo became a target of Islamist terrorism. To add to Mr. Obama’s demerits, he rushed to attend Saudi King Abdulla’s death in late January – something for which he was ripped on The Daily Show.

While President Obama’s praise for a fundamentalist despot drew criticism, it reinforced the long-held doubts of a large part of the international community including the technologically powerful and advanced west sold out to Saudi oil. The American President is not the only one marked for honeying up the oppressive Saudi regime. Governments and international organizations frequently flex laws and rules to cater to Saudi exploitation. A few examples mentioned briefly below would back up this statement.

A Saudi prince convicted of murdering his servant—with whom he had a sex-master relationship—was sent home from United Kingdom despite the fact that he was supposed to be imprisoned 20 years of life in the UK prison for killing on UK soil. Of course the UK knew that he was being sent to a kingdom where the laws are totally in the hand of the Saudi royals, the victim’s kin. Dozens of comments on the story of the prince’s release to Saudi authorities slammed the decision to let the criminal prince go.

The World Health Organization (WHO) is part of the United Nations that claims to articulate “ethical and evidence-based policy options” in public health maters across the globe. Last year, WHO imposed travel restrictions on Pakistan because of its claim of endemic polio in the country. Pakistanis have been made to get certification of polio vaccination in order to travel abroad although there has been no evidence of polio’s “highly infectious” nature as claimed by WHO and other vaccine-promoting stakeholders in public health business. There have been hardly any reported cases of death by polio in Pakistan in the past 3 to 4 years but since its first discovery in Saudi Arabia 3 years ago, MERS has killed hundreds of people and infected many more, exporting the infection out to countries including US on an ongoing basis. WHO has not imposed any restrictions on travel out of Saudi Arabia without complete medical checkup or health certification. Apparently, the WHO sets its standards of infectiousness of a disease based on how much oil/business its country of origin offers to the international business world.

Pakistan is one of the countries that openly accept Saudi Arabian slavery in various ways. More than once, the hunting of the endangered bird species Houbara Bustard by Arab royals visiting Pakistan has made news. Last year, Pakistan’s federal government issued special permits to Saudi  royal family members to hunt this internationally protected bird whose hunting is illegal in Pakistan. But a country sold out to Arab oil and “donations” allowed violation of law and opening up its resources to Arab imperialism. The same mockery of law was replayed this year as a Saudi prince and other royal family members from Middle East’s kingdoms got permits to hunt the protected bird. Question obviously is: protected against whom and at what cost?

As both east and west appear to be sold out to Saudi oil money, the reports of Saudi Arabia’s funding and support of terrorists are alarming. These are not new kind of news. Those who read beyond headlines have known all-along about Saudi support of global terror. It is therefore becoming increasingly important to start raising a voice against the influence of Saudi regime if there are still hopes for a terror-free and humanitarian future for the human race. Voices need to be raised on diplomatic as well as personal or individual levels to support the cause of peace and justice, for both which international pressure needs to mount on Saudi Arabia for radical reforms in its policies as well as reforms in authorities as WHO and political leadership that give a free hand to expansionists and imperialists at the cost of public safety and well-being.

2 thoughts on “Saudi Oil Buying Servility of East and West”