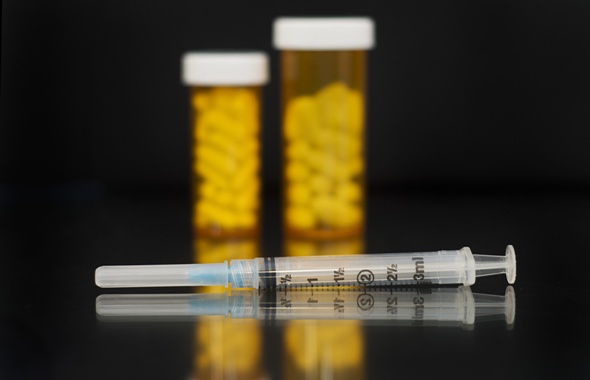 GreenMedInfo recently raised the question of what really caused the Disneyland measles outbreak and referred to documents from WHO, CDC, and Merck that reveals evidence of vaccinated children’s ability to pass the vaccine-derived measles virus on for up to two weeks after vaccination.

The story draws attention to the use of a technology called Polymerase Chain Reaction (PCR) testing that can tell the difference between measles caused by the vaccine-derived virus and the one caused by the wild type virus. However, this technology has not been used in testing the recent measles outbreak.

It’s not hard to guess why the PCR has not been used to determine what really caused measles. If independent PCR testing of measles is done to determine whether the vaccine-derived or wild measles virus, the real cause with scientific evidence will be revealed, and that most probably will be a blow to the vaccine industry and its media wings- which are wider than the sky you see  your head.

Above all, GreenMedInfo raised the million dollar question: “Why is this evidence not being reported?”

Sr. Suzanne Humphries, author of the insightful book Dissolving Illusions, pointed to the same issue of independent testing of measles virus strain to determine whether it’s the vaccine-derived virus that has been causing the recent measles outbreaks. She refers to a number of vaccine-associated measles cases in various parts of the world, evidence that measles vaccine upon investigation turns out to be the real culprit.