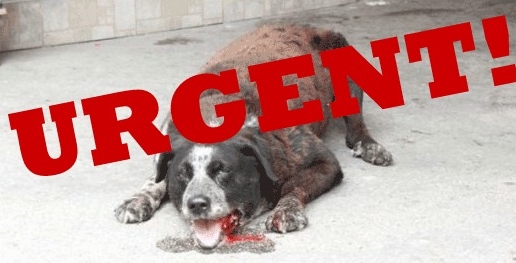 Not the third world you see here in these horrific pictures of cruelty to homeless animals, but it’s Europe. Two European 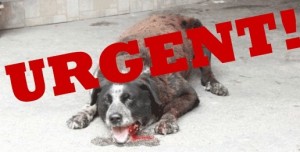 Romania’s inhuman incidence of killing homeless dogs, including those who are on private property, falls little short of barbarianism. The concern over this practice has been voiced in a petition on Change.org, started by Petition by Mira Iordanescu of Toronto, Canada. The petition, addressed to Romanian authorities, reads: “Identify, fire and charge with animal cruelty the dog catchers and those who hired them, as presented in the petition.”

In a parallel petition, titled Bosnia Do Not Implement Kill Law!, Sandra Jensen of Hove, United Kingdom, urges caring people all over to take action against Bosnia’s possible new kill law that copies the inhuman slaughter and torture of dogs in Romania.

Both petitions call on caring souls to say no to the state-sponsored cruelty to helpless animals in these countries.

BOSNIA DO NOT IMPLEMENT KILL LAW!