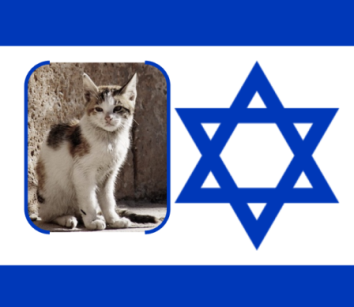 Israel is one of the few countries that have, over the past few years, taken quite a few good measures toward animal welfare. Now another good move by the Israeli authorities addresses the problem of homeless cats’ breeding. 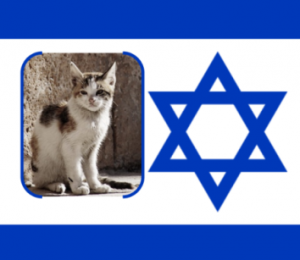 Unchecked breeding of strays is the root cause of a lot of misery plaguing these homeless animals. Animal rights advocates constantly ask for spaying/neutering of strays so that their misery is not passed on to generations. Israel is addressing this issue by a new plan to neuter stray cats as reported on Care2.

The story informs of Israel committing to picking 45,000 stray cats for neutering. This task will be accomplished by summer 2014 and the Israeli government will fund the program with $1.27 million, as told in the Care2 post. The story writes, “The outlook for street cats in Israel is improving thanks to changing attitudes.” This program, for example, indeed is a huge step forward.

For the good things Israeli authorities are doing for the animals in their territory, Israel can be quoted as an example to follow for countries like Romania and Bulgaria that have recently been in news for state-backed cruelty to stray animals.