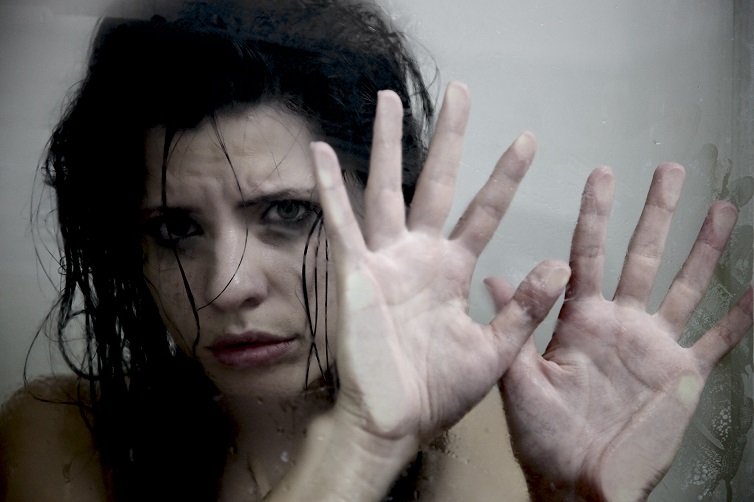 The recent revelations about Hollywood big shot Harvey Weinstein as a serial sexual abuser of women coming to work in the film industry has exposed the long-peeping face of Hollywood as a den of rape and abuse of women.

That casting couch was always, or at least since a very long time, part of the Hollywood (and other film industries in the world) is common knowledge. And harassment and rape are also reported from Hollywood and around the showbiz world. But, what has shaken up the caring people in case of Weinstein’s scandal is the culture of going easy on activities of such known sexual predators as Weinstein in the industry. Why this silence? This level of tolerance?

One can imagine the silence of the actresses who are now speaking out against Weinstein, ranging from those who say they were verbally harassed to those who were coerced and raped by him. It’s called compromise for a career—in other words, showbiz prostitution, when it happened without any resistance from the women who were abused. And those who resisted and yet remained silent for years played the role of tacit enablers.

More revealing though is the silence of the mainstream propaganda media that has a clear alignment toward the liberal-Democratic camp in American politics. Weinstein has been known as a friend and regular donor of Democrats including Hillary Clinton. Of course Mrs. Clinton’s name is associated with infamous sex offenders most notably her husband, rapist and abuser Bill Clinton, and her Muslim associate Huma Abedin’s Jew husband Anthony Weiner, who was caught sexting minors multiple times. Both Hillary Clinton and Huma Abedin lived with husbands who are cheaters and sex abusers—the only difference being that Abedin filed for divorce the day Weiner confessed in court of being guilty of the crime.

The enabling behavior of Clinton and Abedin is tame before the all-enabling agent of abuse and exploitation—the lamestream propaganda mobs. From staying silent to creating soft stories on cases of their favorite liberal women and child abusers, the propaganda mobs have remained virtually silent on the culture of rape and abuse in Hollywood. Instead, they promoted the works of these sex abusers out of political-corporate

But silence speaks volumes. Now when more and more people are starting to wake up and question the shenanigans of fake-news propaganda media, the rotten tolerance for abuse of women in the liberal den of America—Hollywood—is seen naked in its reality and its hideous face is coming out of the blinding lights, camera, and action. In all spirit, it feels like the right time to declaw this monster, of which Weinstein is but a mere glimpse. It’s time for independent and local film-making, for working with people of good repute and character. No more waste of millions on degrading women by people who lecture others on respecting women.

2 thoughts on “Real Hollywood—The Den of Rape and Abuse”