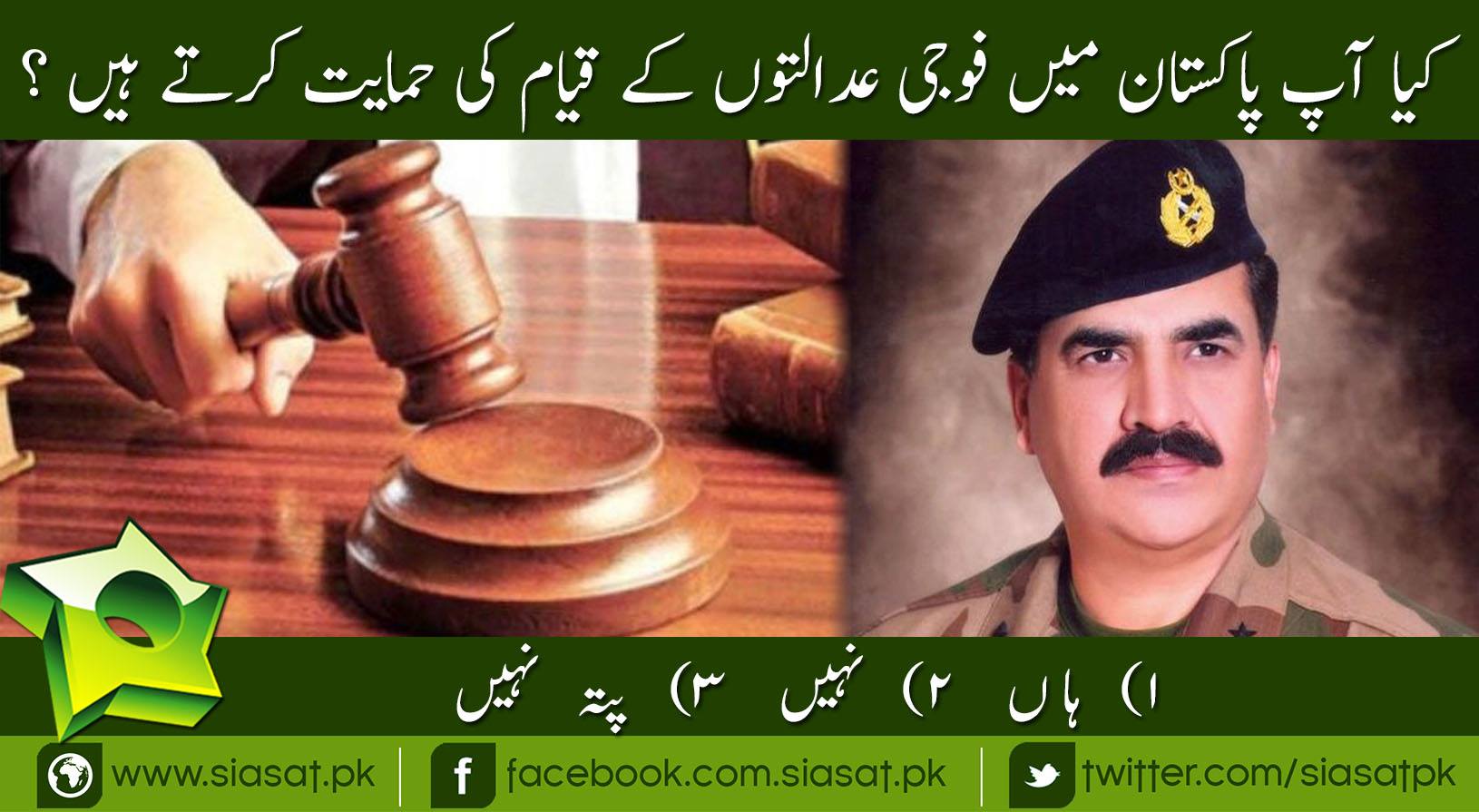 In a move reinforcing the perception that Pakistan is currently under a military [style] dictatorship, Pakistan’s federal government has shut down a social media site that discussed Pakistan’s politics and current affairs.

The popular web forum www.Siasat.pk was reportedly removed by the orders of Pakistan’s Federal Investigation Agency (FIA), reported The News Tribe. The entire site’s removal is said to have come from location of the site’s host server in federal capital Islamabad while previously, the federal government used to order Internet Service Providers (ISPs) to block IP addresses or domain names.

The Twitter account of the site, which has a following of over 45K, gave voice to the site’s members expressing condemnation of the government’s censorship. One fan’s tweet reads: “Hw many more ban u’ll impose? Whoever speaks truth & expose ur wrongdoings u r gonna ban them? Democracy?” Another member used the word “Fascist Nawaz” in his tweet – referring to the country’s ruling Prime Minister Nawaz Sharif.

Earlier this year, the country’s government blocked WordPress.com temporarily, citing reasons of “national security”, though it was never explained how the blogging and publication site threatened the country’s security where the military enjoys a huge annual budget for defense while terrorism has been rampant in the country for over a decade.