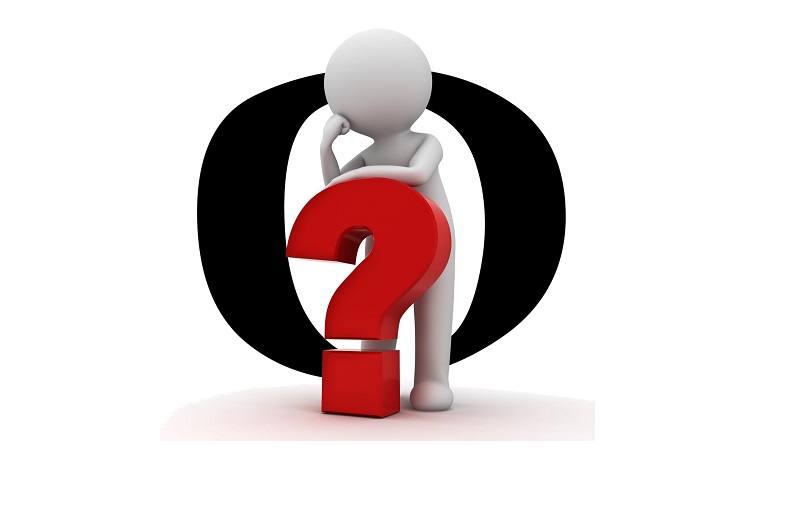 Within 2 days, the world has been injected with another high dose of fake news claiming the discovery of a supposedly dangerous variant they are calling Omicron. Is there any evidence of its existence?

In recent weeks, infections have increased steeply, coinciding with the detection of B.1.1.529 variant. The first known confirmed B.1.1.529 infection was from a specimen collected on 9 November 2021.

The WHO went on to claim that “preliminary evidence suggests an increased risk of reinfection” with this variant. But no evidence of the existence of Omicron has been shared with people. No scientific peer-reviewed study has been shared with the public. No clinical data has been shared from any small clinical study. And so far no interviews of any researcher(s) who claim to have discovered it have come out. The existence of evidence itself is a claim by the discredited WHO, part of the leftist-controlled United Nations. Yet, the world is already abuzz within 48 hours with the alleged discovery of a new dangerous variant and new lockdowns/restrictions are in sight.

Fake news is central to the deception of the public and especially when something important needs to be covered up, it is fake news that serves as a medium of mass distraction. The sudden appearance of Omicron can easily be seen as a distraction from what is happening around the world that the perpetrators of the so-called pandemic don’t want people to see or hear about. Some of these possible issues include: the pathetic failure of the COVID vaccines in preventing disease or deaths, the upcoming trial of Jeffrey Epstein’s associate Ghislaine Maxwell (opening statements start Monday), the worldwide resistance to the vaccine mandates, and upcoming elections where liberals see a big defeat coming and need more rigging to gain power.

Interestingly, former National Security Advisor General Michael T. Flynn already predicted just a few weeks ago that the people running this pandemic show will make up a new variant scare for their political goals. Watch Alex Jones connect the dots and point out the quackery.