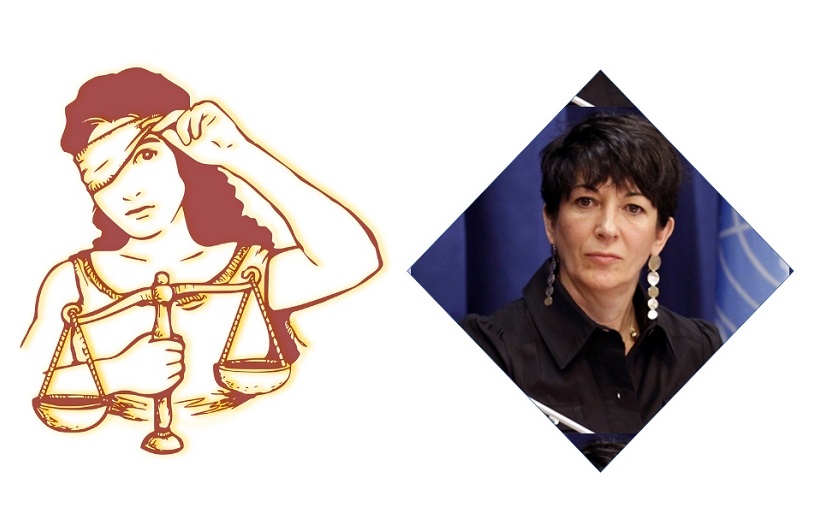 The Ghislaine Maxwell trial begins today in New York, and the last thing to expect from this trial is justice for her victims. This is because the fix is already in, and many know it by now. Here’s the general scene of this trial.

The lead prosecutor in the Ghislaine Maxwell case is Maurene Comey, daughter of former FBI director James Comey, appointed by Barack Obama, who conspired to topple President Trump’s government and was exposed during the Trump administration. Jack Posobiec tweeted yesterday that Ms. Comey was the lead prosecutor. 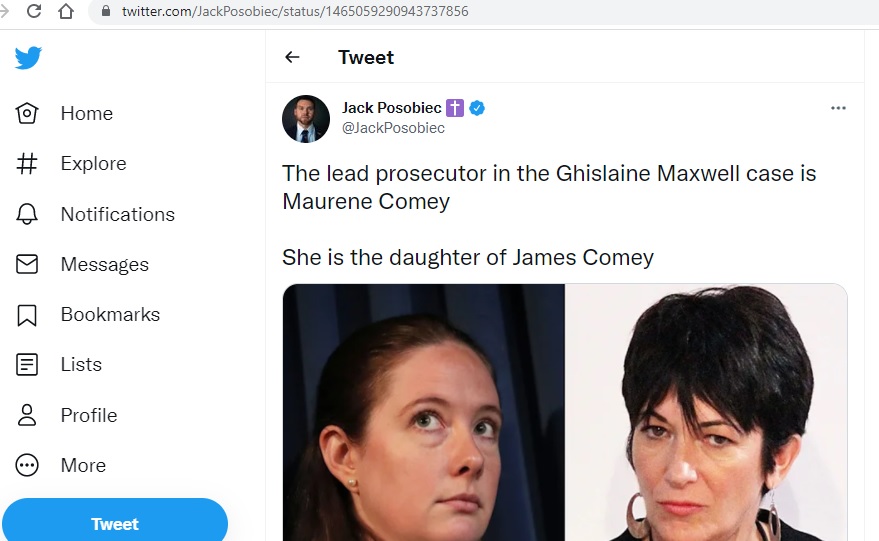 Ms. Comey was also a member of the team that was involved with the lost video of Epstein during his first ‘suicide’ attempt in jail.

The judge presiding over the Ghislaine Maxwell trial is Alison J. Nathan, who was appointed by Barack Obama in March 2011. This month, Alison Nathan was nominated for serving on the Second Circuit U.S. Court of Appeals.

The charges against Maxwell are mainly sex trafficking of minors, as summarized by JournalPosts, but as the story notes, do not expect big names like Bill Clinton to come up in the trial as alleged sex abusers of minors groomed and recruited by Maxwell and Epstein. The Obama-appointed judge simply won’t allow it, even if prosecutors were willing to ask.

Sputnik and many other news sources have reported that one of the most important and high-profile accusation won’t be part of the trial – the testimony of Virginia Giuffre, who accused Prince Andrew along with Epstein as her sexual abusers.

Given that the Ghislaine Maxwell trial is being heard essentially in an Obama court and the fingerprints of the deep state are all over the legal case, there is no real justice likely to come out of this trail. It is at best a mock trial that will give a slap on the wrist to Maxwell as a reward to not reveal the details of her dirty business with Epstein and people like Clinton and royalty and celebrities, or even academics like Steven Pinker. The last thing to expect of this trial is justice for the victims and unveiling of the big fish involved in child sex trafficking.