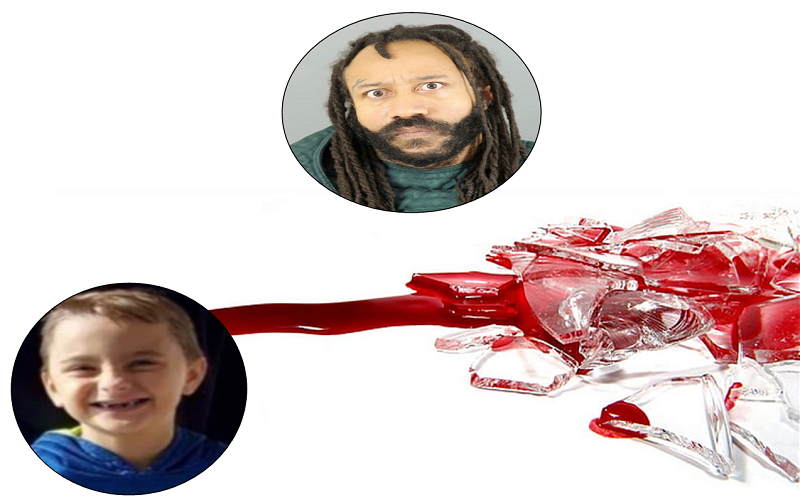 The Waukesha massacre of Sunday, November 21, has one more death added to the list of those killed by a black mass murderer Darrell Edward Brooks Jr. The latest death is of an 8-year-old boy who was injured by Brooks on Sunday.

The Sun reported that 8-year-old Jackson Sparks died of his injuries on Monday after a brain surgery failed to save him.

Jackson’s 12-year-old brother Tucker is still hospitalized and recovering from a fractured skull, but is expected to recover.

The death of Jackson Sparks brings the number of deaths in the Waukesha massacre to a total of 6 while some patients are said to be still fighting for their lives in hospitals. These include two 11-year-old girls.

While his injured victims are fighting for their lives and those he killed are being grieved by their families, mass murderer Darrell Brooks was brought to the court for a bail hearing on Tuesday where his bail was set at $5 million.

Danielle Cinone and Luke Kenton wrote that the low bail of $1000 over the past violent crimes of Darrell Brooks has caused an outrage among his victims and the community.

According to the DA’s office, the suspect has multiple pending cases in the county, and another bail which was first set at $10,000 — later dropped down to $500.

The pattern of law enforcement slapping this mass murderer on the wrist every time he commits a crime appears to have played a key role in enabling him to launch the massive hit-and-run attack on the Christmas parade in Waukesha on Sunday. The story says that an internal review of the bail recommendation decision is now being conducted.

Mainstream media has been acting sympathetic to the culprit of the Waukesha massacre and have strictly abstained from mentioning he is black, as their alignment with the liberals necessitates. Jack Posobiec called out the media’s hypocrisy in a Gettr post. 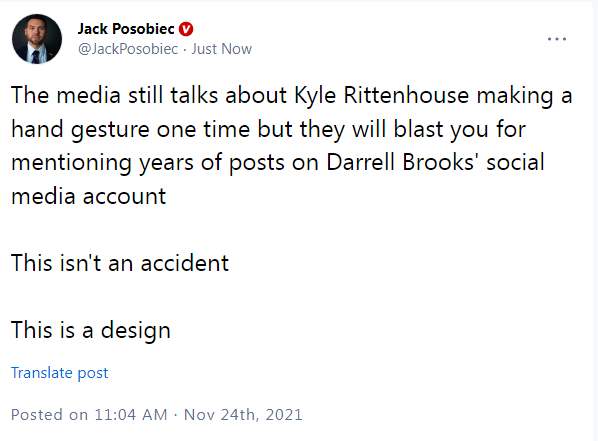