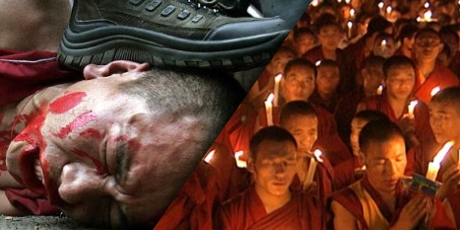 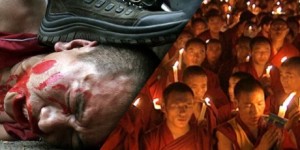 stipulate relief from Chinese oppression in order for China to get voted onto UN Human Rights Council.

The petition on Avaaz calls out to people to come together and stand by Tibet’s “proud but desperate people” and assure them that they have not been forgotten in the face of Chinese campaign to break their spirits by intimidation.

“China is feeling the heat as 13 governments just called them out on human rights in Tibet,” writes the petition, which aims to get a million signatures supporting the cause. About half a million people have already signed the petition and signatures of people from all parts of the world are coming in by seconds.