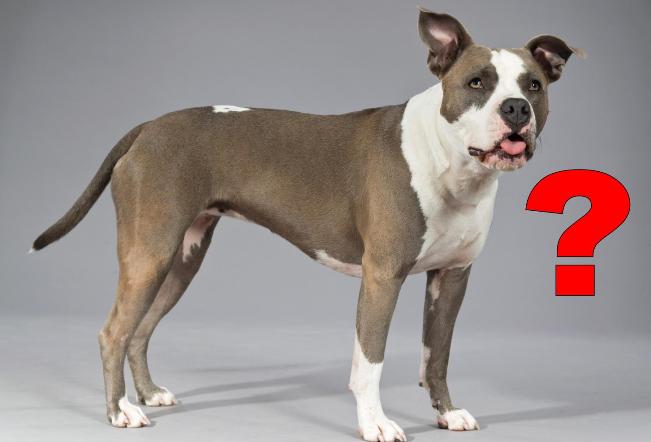 Kansas City, KS, has given animal rights advocates, particularly anti-breedist activists, some great news with the lifting of the nearly three-decade old ban on pit bulls. KSHB reported that the local government repealed a citywide pit bull ban on the last Thursday in May.

This means the city/county law allows having pit bulls and its mix of breeds as pets as the repeal took effect immediately. Accordingly, as a follow-up story tells, residents of the city have started registering their pit bulls and related breeds as well as applying for adoption of pit bulls.

Breed-specific legislation (BSL), also referred to as Bull-Shit Law by some animal rights advocates, oppresses owners of breeds like pit bulls, which are considered vicious—though without any evidence—and targeted only because of their physical appearance.

Related: Laws for Pet Insurance for Those Living in Apartments