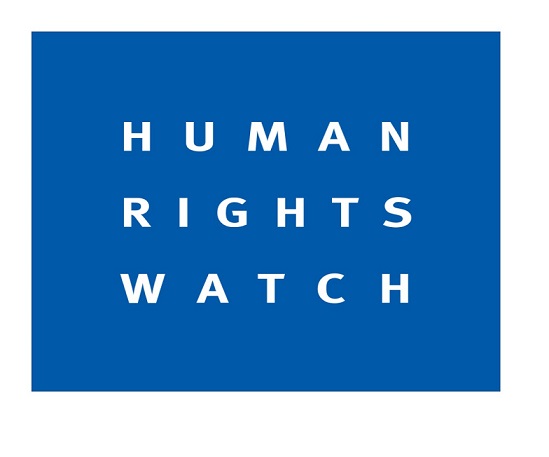 After recent high-profile stories about corruption being rife throughout the country, Thailand has now decided to extend the death penalty to foreigners. For a long time, the heartbeat of South East Asia has had a reputation for being corrupt, and it now wants to clear its name, so to speak. But, is the death penalty the way to do it or an over exaggeration?

One thing’s for sure; if you want to stop officials and delegates from being corrupt, threatening them with death is going to work. If it doesn’t, the Thai government doesn’t have too many options left available. And that is the crux of the issue. They are desperate to shed their skin, and they want to do it as soon as possible. It might seem extravagant to kill someone for corruption, but if it does stop it in its tracks, it has technically done its job.

Many of the critics are bound to make two arguments, however. Firstly, you can’t just go murdering people because you are not happy with their actions. Otherwise, law firms like Kraft & Associates would have plenty of cases to defend. That goes for corruption in Thailand and any other country that issues the death penalty. The population will live in fear of the repercussions of every action they make. The other issue is that the death penalty for the locals has not stopped corruption. So, why should bringing in the death penalty for foreigners make any difference? Does Thailand think that all the fraud and bribery in the country is to do with foreign officials? Of course, it takes two to tango, but not one person is at fault. It takes more than the threat of death to stop money from changing hands.

But, surely the foreigners should just as culpable as those who reside there as nationals? One thing every person must do is research the country they are going to and understand the laws as they apply to them. If they don’t, they are bound to find themselves in uncomfortable positions that could result in dire consequences. Also, everyone knows that corruption in almost every corner of the globe is not tolerated and is illegal. A lot of people would argue that they don’t have much of an argument because they shouldn’t have been doing it in the first place.

At the minute, it is claimed that the new legislation is just a clever way to pin down the former Prime Minister Thaksin Shinawatra. Shinawatra was ousted by a military coup in 2006 and fled the country. But, not before he had built up a powerful following that challenged the country’s royalty and military.  Apparently they have been trying to rectify that problem for nine years, and the new anti-corruption law is how they are going to do it. For example, the new law will change the statute of limitations on the amount of time a person can leave the country for before the charges are dropped. At the minute, it is twenty years, and Shinawatra has been in exile for ten.

Crime does need to be tackled head on, but Thailand is going one step too far. Not only is a there doubt that they are doing it for the right reasons, but they are also creating an atmosphere that no one should live in.

One thought on “Is Thailand Right To Extend The Death Penalty To Foreigners?”