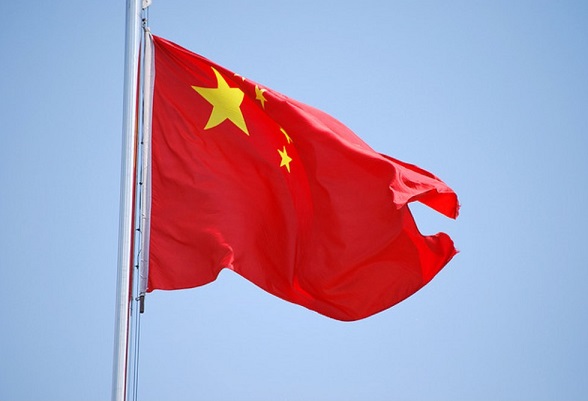 According to reports, China executes more people than the rest of the world combined. The widely reported numbers are just speculation. The real figures are kept a secret by Chinese government officials. However, the estimates report that 2,400 were executed in 2013 alone. That’s a reduction from 3,000 the year before. The most recent news from the giant eastern country is that lawmakers have now abolished the death penalty for 9 more crimes. It’s another step since 2011. At this point, China removed capital punishment for 13 ‘economic’ crimes like smuggling gold.

If the reports are anything to go by, then China is certainly on the right path. They are curbing their brutal executions. And, they’re reducing the possible crimes that result in capital punishment. However, the numbers are still terrifying. Despite the law curtail, there are still 46 crimes that incur the ultimate penalty of death. Meanwhile, the country executes more than any other combined. The death penalty is still a controversial topic in the east, where questions of morality are regularly raised. As China continues to grow into a global economic powerhouse, it’s actions will be held to account by the global community. The country has recently overtaken the USA as the economic leader of the planet. It’s safe to say the world’s eye is firmly fixed on the secretive country, and the harsh death penalty will bring them under close inspection.

So, where are China making progress? What crimes have now been removed from the death penalty list? According to Chinese media reports, the following crimes are now exempt:

As you can see, many of these crimes are remnants of a historic China. The country has a fragmented past, with various dynasties (or families) ruling and breaking the country up. In the last century, it has witnessed a brutal communist economy, from which it is still escaping. There is an upward curve here, but there’s a long way to go for the economic powerhouse.

China is not alone in implementing the death penalty. The USA still implements capital punishment in certain states. We spoke to a number of top-level solicitors to ask about the death penalty in America. They told us that 41 crimes are currently punishable by death, almost all relating to murder. In China, however, the crimes are much more controversial. They include arson, drug offences, and embezzlement. Should these really incur the death penalty? The USA also executes far fewer citizens than China, and in a more humane manner.

Of course, the entire issue of morality is at stake here, and this news raises more questions than it answers. Is China prepared to adopt a more moderate, liberal approach to governance and politics? It is certainly moving in that direction, albeit at a slow pace. As the country grows more powerful economically, the more it will be held to account for its humanity issues.