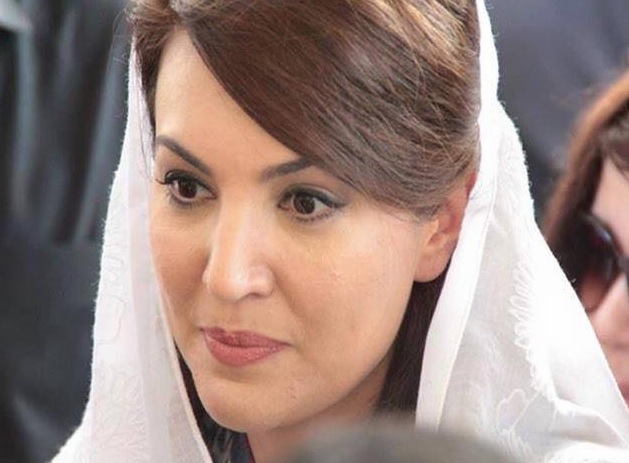 Plagiarism and holding fake degrees are shockingly common in Pakistan. While many get away with these frauds, some of the more famous ones get caught and shamed. The recent one getting grilled for claiming fake academic qualification is ex BBC presenter Reham Khan.

Reham Khan, who recently became the wife of famous Pakistani politician Imran Khan, was reportedly embroiled in fake qualification issue as she claimed she had a degree in broadcast journalism form North Lindsay College. However, the UK paper Daily Mail looked at her qualifications and confirmed form the respective college, learning that the college in question never had any student by her name and also that they don’t even offer such a degree program as claimed by Khan.

Soon after the story about her degree came out, Khan reportedly updated her bio on her website changing her qualification claim from “Broadcast Journalism at North Lindsay College” to “Broadcast Media at the Grimsby Institute, North East Lincolnshire”. Screenshots of her earlier and updated bio page on her website are not the talk of the media.

Recently, a legislator from Imran khan’s part, PTI, was also caught with claims of a fake degree in Environmental Science from the University of Peshawar. The university declared his qualification unauthentic though he waved his scorecard before media – something that was also revealed fake.