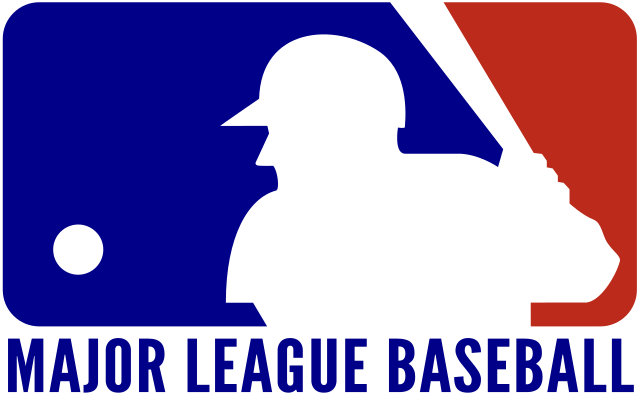 I think that instant replay is necessary in sports. It’s always important to double-check a play in case of human error. While other sports adopted and adjusted to instant replay, it took a long time for baseball to catch on. Two years ago, baseball officially established instant replay, and I must tell you, it has many problems which need to be addressed.

First, let me tell you how I would conduct instant replay. There are four umpires on the field. If there is a questionable call, these umpires should be allowed to huddle in a video room and review the play as a group. That way, the umpires will take full credit for their mistakes or their accurate calls. It’s very simple, and with today’s technology, it’s easy to do.

However, just like Government, Major League Baseball wants to make something more complicated than it needs to be. For those of you who are unaware, let me describe the tedious process that Major league Baseball has established when a play needs to be reviewed. If a manager questions a call, he checks with a team of video experts. It is their job to let the manager know if the play is worth reviewing. If the video crew determines that the play should be reviewed, the footage is sent to a designated umpire in New York. Meanwhile, the four umpires on the field have head sets on while they wait for the results from New York. When the results are in, the field umpires let all of us know whether the original call stands.

Isn’t this a lot of unnecessary work? To begin with, I think this process is an insult to the umpires on the field. If the play is reviewable, the field umpires have no more say in the matter. It’s almost as if they aren’t trustworthy. They make the original call, but the final decision is left up to someone in another city. Why does Major League Baseball want to take so much power away from the umpires at the game? It makes no sense at all.

Another problem with instant replay is that the process takes a long time because of all the steps involved. On one hand, MLB wants to shorten games, but on the other hand, they created a lengthy process for instant replay that makes the games longer. I will guarantee MLB that if they simply let the field umpires look at film on the field, the results will come quicker. Let’s not complicate things when it isn’t necessary.

One thought on “Instant Replay in Major League Baseball”