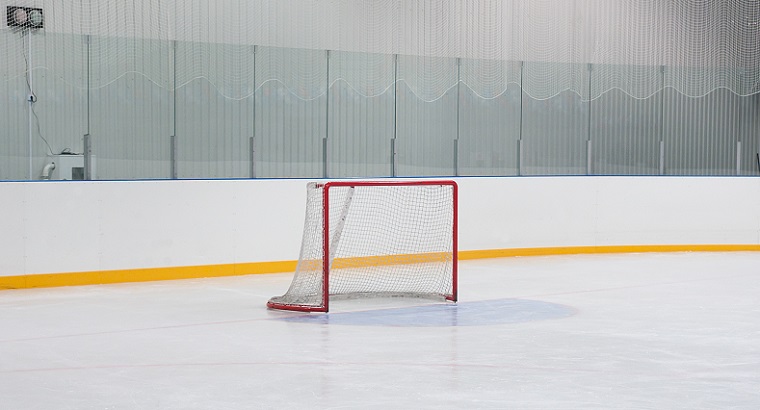 I have been following baseball, hockey, football, and basketball for nearly 50 years. There have been some rules that I think make a lot of sense, while I question others. As far as sports are concerned, there are rules, and then there are practices. These practices are usually established by the coaches in an attempt to win the game. They involve everything from micromanagement to desperate measures.

Hockey is a very aggressive game. Whenever I listen to the Boston Bruins, I marvel at how much energy these guys have on the ice while trying to control a hockey puck. I also admire the goaltenders for their courage when trying to keep the puck from going into the net.

With that said, coaches throughout the National hockey League frequently do something which I find extremely absurd, and I wonder why they continue to do it when the end result hurts the team nearly every time. If a hockey team is down by one or two goals with several minutes left in the game, the coach will replace his goaltender with an extra attacker, hoping that the team will score a goal with another player on the ice. However, the opposing team sees an empty net and will usually score almost immediately after the losing team’s goaltender is pulled. I’ve seen this happen quite often, and it really appears as though the losing team is handing the game to the opponent.

There is nothing wrong with coaches trying new things in order to help their teams win, but if these things continuously fail, why keep doing them? People have tried to compare pulling hockey goaltenders with the on-side kick or a Hail Mary pass in football, believing that these desperate measures give the losing team a chance to win. First of all, if an on-side kick in football fails, the opponent doesn’t usually score right away. If a Hail Mary pass fails, oh well, it was a nice try. In my opinion, pulling a hockey goalie gives you a much better chance to lose games than if those two football plays fail.

I’ve seen opposing hockey teams skate down the ice and score empty net goals so fast that the losing team has no chance of stopping the other team. Coaches believe that with an extra attacker on the ice instead of the goaltender, the team has a better shot at catching up. I’m sorry, but I need more proof.

I wish that the National Hockey League would stop coaches from pulling goaltenders. It really appears as though these coaches are throwing games when they do it. Other people will disagree with my way of thinking, but I’ve listened to enough hockey games so that I can evaluate this policy as well as anyone else. Pull your goalie, and you’re giving the game away. I have no reason not to believe that. So far, I don’t think there’s been any Boston Bruins game this season where the pulling of a goaltender by the Bruins or their opponents resulted in the team tying or winning the game. Most often, the opposing team will score an empty net goal, while on other occasions where there’s an empty net, the score remains the same until the game is over.

It’s time to rethink this foolish practice. Coaches may be surprised at the results.