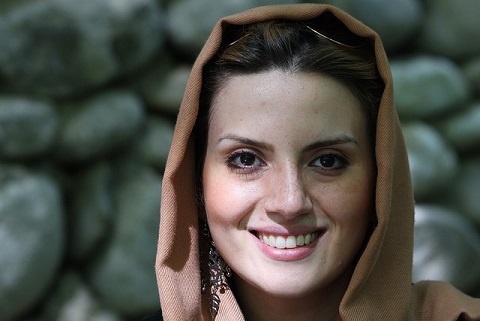 There are many bloggers, journalists, and political activists currently operating in Iran. However, the Ayatollah and his government take a dim view of anyone who speaks out against the state. That’s why many political commentators have to take precautions to ensure their safety.

Estimations suggest that hundreds of free thinkers are arrested and tortured every single year. Indeed, many of them are never seen again, and that helps to highlight the severity of the situation. Journalists are often flogged and handed death sentences in some instances. Cruel punishments like blinding and amputation are also commonplace. So, let’s take a look at how some activists keep themselves safe.

Operating from Outside the Islamic Republic

The situation has become so dangerous in Iran that most people now work from outside the country. Neighboring states like Pakistan and Saudi Arabia are far safer for critics. They’re close enough to ensure journalists don’t miss anything important. However, they’re far enough away to assume the Iranian government will leave them alone. All activities and political asylum seekers have to satisfy certain criteria to move to those nations. That means there are many more people who have no choice but the write and publish from inside Iran. Continue reading to learn about some of the protection and security techniques they employ.

Not unlike China, Iran forces residents to use a censored version of the internet. The only accessible sites are those checked and approved by the government. So, it’s almost impossible for activists to share information without breaking the law. The penalties for doing that are severe, which is why they’ve had to become tech-savvy. Most journalists now use advanced proxies to stop the government from tracking their activities. They also help to hide the IP address, so law enforcement struggles to locate the suspect. Some will also make use of secret online drop boxes for the most sensitive materials.

Pressure from the Western world

The Iran nuclear deal arranged by strategists such as Mark Dubowitz highlights Western influence in the area. While Iran doesn’t like the UK or the US, the people in control of that country are not stupid. They know that angering the superpowers could bring war and destruction to their nation. That is why they often bow to pressure from the UN. During the past ten years, Western governments have played a role in the release of more than 3,000 political prisoners in Iran. Most of them were activists and journalists working to bring down the regime.

Whatever you might think about freedom of speech in Iran, many writers lose their lives for sharing truthful information. Indeed, it has become one of the most dangerous places in the world for progressive ideas when it comes to governance. The people of Iran are not allowed to criticize the government at any level. As you have learned from the info here today, offenders will face the full force of the law. That’s why most of the political activists in that country moved away a long time ago.