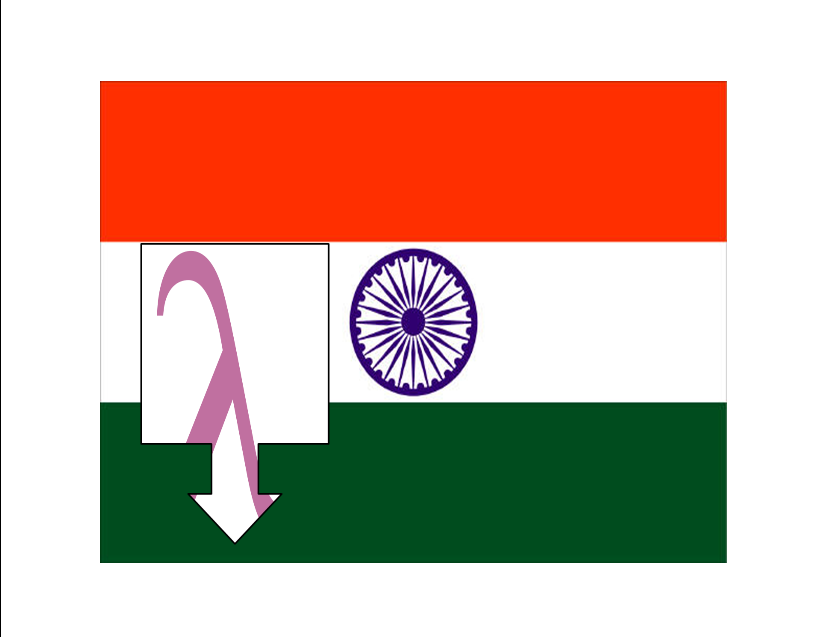 Advocates of gay rights in India held public protests, as reported yesterday by The Guardian, after the Supreme Court of India overturned a 2009 ruling on an Indian high court that had decriminalized gay sex. 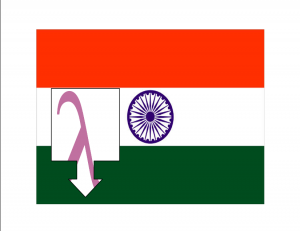 For the gay right activists in and outside the country, the new court ruling came as a blow to their effort for social justice and equality. Author Vikram Seth was quoted by The Guardian regarding the day as “a great day for prejudice and inhumanity and a bad day for law and love.”

Demands for gay rights have been witnessed by the pubic and authorities in India for years now. Last month, gay rights activists held a public demonstration in capital New Delhi discrimination against the homosexual segment of the country.

The main reason why the apex court’s new ruling has jolted gay rights advocates is their expectation of the apex court for upholding the 2009 ruling, which was welcomed by the Indian government. Last year Time magazine published a story Will India Stand Up for Gay Rights? in which the Indian government was said to have clarified its position on the issue of gay sex and accepted the 2009 high court decision.

One thought on “Gay Sex a Crime in India, Decides the Supreme Court”