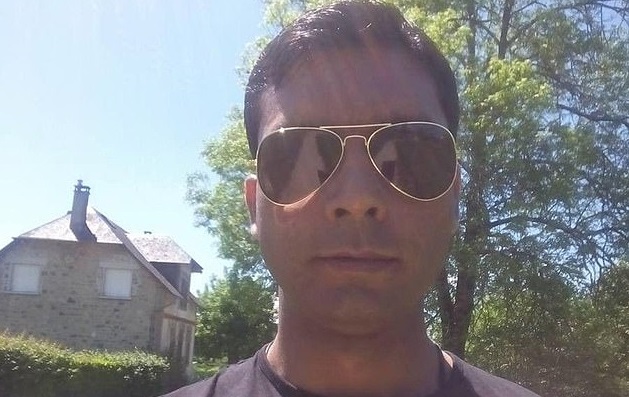 Blasphemy has been widely used by radical Muslims as a pretext for killing and murdering innocent people. The gruesome murder of an English teacher in France this past week adds to the long list of killings committed under that label. But where is the lamestream propaganda media on this?

The murder of the 66-year-old English teacher John Dowling was reported in several European media sources. Daily Mail reported the details and including pictures of the victim as well as the culprit. The paper tells that Mr. Dowling was stabbed multiple times outside the Leonardo de Vinci private university, in La Defense business district, by a Pakistani named Ali who was a former student of the victim.

While the French authorities didn’t disclose Ali’s last name, just the initial R, the paper reveals that Ali had failed his first year at the university and held a grudge against the teacher for failing him. Despite failing, Ali renewed his residence permit to stay in France. He bought a steak knife and attacked Mr. Dowling over a dozen times with it. The incident is said to have been caught on CCTV camera.

After he was arrested for stabbing the teacher to death, Ali reportedly told the French police that he killed Mr. Dowling because the latter had insulted Islam and shown students a drawing that was insulting to Islam’s prophet Mohammad. This claim of his was not corroborated by any evidence or witnesses.

And while Daily Mail did a great job in reporting the crime with all details professional journalism requires, the leftist pro-Islamist propaganda media mobs in the west, particularly American ones, observed a blackout on the story. CNN, NYT, MSNBC, Washington Post, and other left-run propaganda mobs went deaf and blind on the shockingly gruesome crime. Fox News did report the crime citing a BBC story, but one which had omitted any details relating to the blasphemy allegations and alleged religious motive as told to the French police by the culprit.

Murders committed in name of blasphemy often get support from radical Islamists, many of whom have now widely infested the developed world via migration. In 2015, soon after the terrorist attack on Charlie Hebdo, a radical Muslim cleric was arrested in Norway for lauding the terror attack.