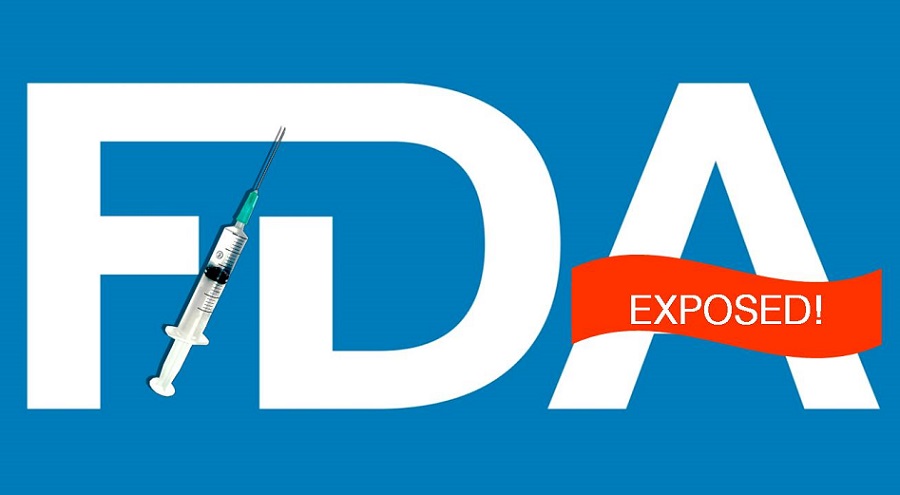 The corrupt alliance of government and pharma is nowhere more evident than in FDA approval of vaccines. It’s no surprise at all that the infamous agency has once again given its approval to one of the most controversial and risky products to serve the vaccine mafia.

As expected, the FDA approval of the Pfizer shot for COVID was immediately followed by vaccine mandates announced by the liberal fascist governments of New Jersey and New York. Businesses are very likely to follow suit. The war launched against the people by the criminal vaccine industry was officially approved by the FDA today. And people are concerned and raising questions.

Calling the FDA approval of the Pfizer shot “premature, arbitrary and capricious” the Children’s Health Defense (CHD) said it would challenge the FDA’s decision.

With over 13,000 reported deaths from COVID shots, we are deeply concerned about the impact on health, both short- and long-term. We intend to challenge this approval and licensure.

Josh Sigurdson of World Alternative Media commented on the FDA approval of the Pfizer shot in a video, going into some important details of the safety issues associated with the Pfizer shot as well as the lies of the mainstream media.

Independent journalist Stew Peters interviewed Dr. Jane Ruby on his show. Dr. Ruby walked viewers through the official package insert for the Pfizer shot that has come out with the approval of the Pfizer shot. Pointing to the missing information in the insert about animal trials of the vaccine, which is otherwise required for such approval, she denounced the FDA decision as an illegal and criminal act. She said:

I have identified what I believe at least 20 crimes in this package insert that the FDA committed.

Saying that approving the Pfizer shot has exposed the reality of the FDA will fall short of accurate as the agency has been exposed over and again by whistleblowers and investigative journalists over decades. The latest decision has only added weight to the mountain of evidence that FDA is nothing more than a pharmaceutical cartel that will ignore its own rules to serve the interests of the corporate medicine and pharma industry.