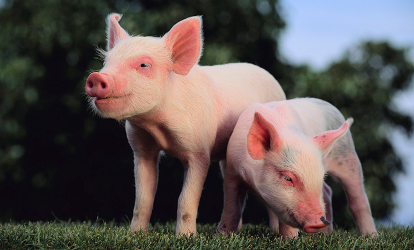 Cramps in the abdomen and diarrhea along with fever and chills count as the major symptoms of food poisoning. A serious condition, sometimes becoming life-threatening, food poisoning has been linked to, among other things, superbugs – bacteria resistant to antibiotic treatment.

Popular UK paper Daily Mail published an article on the link between rising food poisoning epidemic in the country and superbugs. The story tells that one of the most frequent agents of food poisoning is use of infecting farm animals for meat. In the US, meanwhile, scientists have traced meat contamination to use of antibiotics on farms.

Care2 informs that the Food and Drug Administration (FDA) is ignoring its own findings on health risks associated with use of antibiotics on farms where animals are raised for slaughter and human consumption. As the story informs, more than two dozen different kinds of additives used in antibiotics for treating animals are not safe by FDA’s own standards.

Given the above, the National Resources Defense Council (NRDC) is reportedly calling on FDA to cancel its approval of penicillin and tetracyclines and other risky agents in the interest of public health.