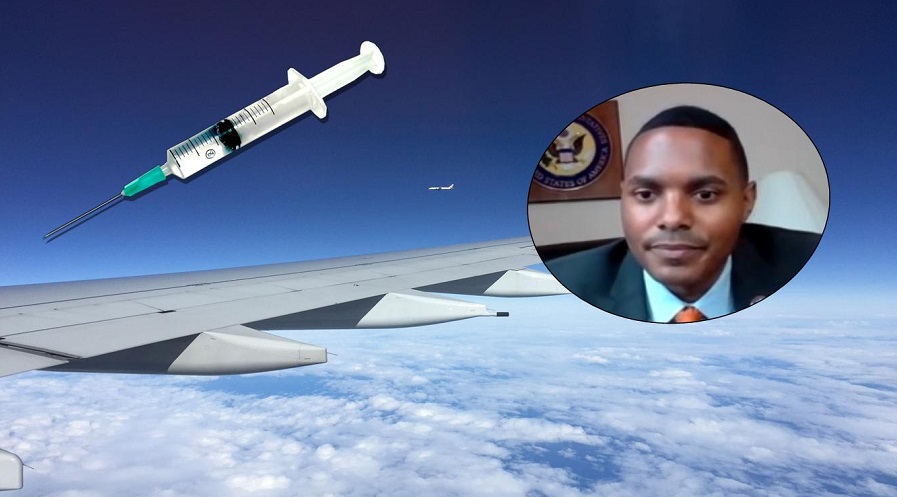 New York’s liberal fascist politician Ritchie Torres introduced a bill earlier this month that wants to make it a law for all passengers on all flights, domestic and international, to be fully vaccinated. If passed into law, this bill will be the biggest destruction of freedom to date in America.

Almost entirely ignored by mainstream propaganda media outlets, the bill HR4980 introduced by Democrat congressman Ritchie Torres of New York is titled on the congress website: To direct the Secretary of Homeland Security to ensure that any individual traveling on a flight that departs from or arrives to an airport inside the United States or a territory of the United States is fully vaccinated against COVID-19, and for other purposes.

The bill was introduced on Friday, August 6, 2021, a day after New York Daily News reported that Ritchie Torres is going ahead with his proposed law for mandating vaccines for Americans boarding all flights. Torres was cited saying about the so-called Delta variant of the coronavirus allegedly causing the so-called CVOID 19 as:

It is a threat to everyone in an airport and everyone on a plane.

Torres is using this line of reasoning, or lack thereof, to push vaccines for all travelers.

Congressman Ritchie Torres made news last September, while he was running for the House, when the head of New York’s police union slammed him for his agenda of denuding the police. The New York Post cited the NYPD Sergeants Benevolent Association President Ed Mullins calling Torres a first class whore.

He[sic] we go America this is what a first class whore looks like RITCHIE TORRES. 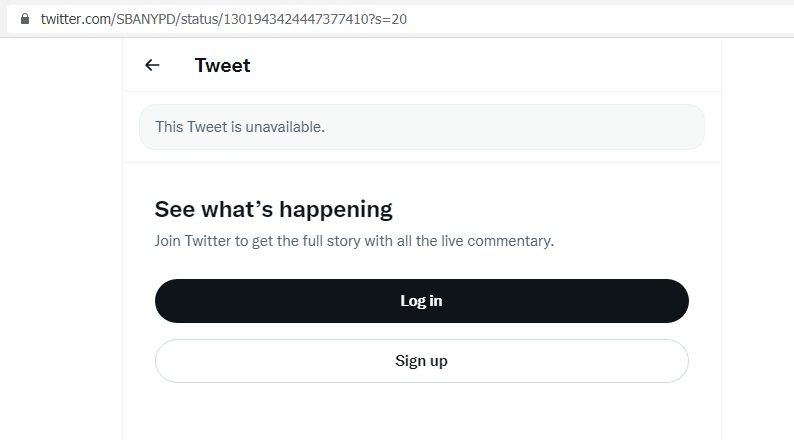 The proposed law of Torres via Bill HR4980 is the biggest attack on freedom of health choice and while it is not surprising that another leftist fascist is whoring himself out to the vaccine mafia against Americans, the silence of the mainstream media on the story is a tell-tale story of its own.