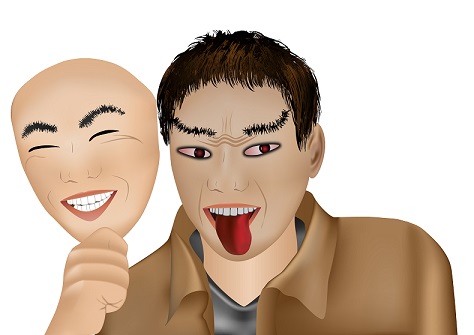 In the rotten tradition of awarding honorary degrees, Belarus State University awarded an honorary doctorate degree to Pakistan’s Prime Minister Nawaz Sharif. What else can you call these degrees thrown at people like free candies – but a hoax?

Apparently Pakistan’s prime minister was on one of his leisure trips under the banner of an official visit to Belarus and the state was so “honored” to have him on its land that its state university shoved a doctorate degree down his pocket – at a time when the premier’s own province in Pakistan is witnessing its most horrific child sexual abuse case ever.

News sources are not sure what the university saw in him to make him eligible for such an honor from such a prestigious university (good luck finding them in an internationally recognized ranking of universities), but those who know Mr. Sharif are aware of his desperation for power and U-turns in his political career, as well as his struggle with speaking English.

Education generally has been corrupted all over the world, and the higher the degree, the greater the degree of corruption (play of words intended). Honorary degrees are the symptoms of this disease. How cool is it to get a degree without earning it or becoming a quack doctor by a piece of paper you got just because you are a VIP (Very Incompetent Person)!