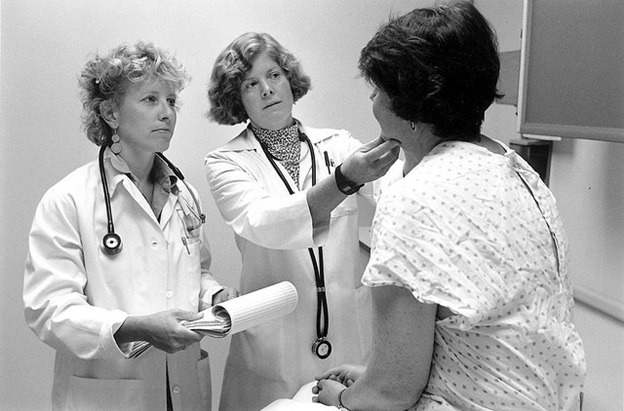 Litigation for clinical negligence costs the NHS in England more than £1.1 billion pounds a year, according to a recent BBC report. Estimates suggest that the figure will rise during 2015/16 – possibly up to £1.4 billion.

The report states that the primary factor of the increase in negligence claims is because more patients are being treated each year. As the UK population rises and life expectancy increases, more people are making use of the NHS’s free treatment. This puts pressure on the entire service, from top to bottom.

The rise of clinical negligence claims is also due to the high cost of care and higher levels of reporting incidents. It is not thought that the quality of care is to blame.

A further report in The Telegraph reveals the ten trusts that have paid out the most for clinical negligence since 2009. Barking, Havering and Redbridge University Hospitals top the list, with £79 million paid out for just 463 claims. However, Pennine Acute Hospitals have had the most claims against them, paying out to 649 different cases.

The news comes just a month after the UK government had blamed lawyers for the huge fees that they charge. Some lawyers have been charging far more in fees than their clients have actually won themselves. Jonathan Wheeler, who is president of the Association of Personal Injury Lawyers, denies these claims. He tells the Telegraph that it is due to the NHS’s inability “to admit liability straight away”. They are also failing to provide the relevant rehabilitation programs.

The government are currently mooting plans to put a cap on the amount the negligence lawyers can charge. The move could see all claims under £250,000 having fixed fees. Government advisors expect the plan to bring about savings of £25 million.

However, is this fair? As Mark Reynolds Solicitors point out, clinical negligence trials are complicated processes. There are a lot of details to cover, which may mean a lot more work than other legal areas, such as motor claims or injuries at work. And when the NHS treatment leads to a disastrous result for patients, it is important that they receive the right compensation.

It’s hard to put aside the fact that the claims are made by people who have been harmed through no fault of their own. And in cases of the biggest payouts, those people have had their lives irrevocably changed.

On the other hand, the fixed fees could weed out those law firms who tend to waste time. Some insurers and solicitors have been known to ‘muck about’ in the claims process – and it all adds onto their final fees. With a fixed system in place, they will be a lot more focused on their task.

Have you been subject to poor treatment and had your life made poorer as a result? If so, you should consult legal advice as soon as possible. In most cases, it is wise that you move quickly to make your claim to set the wheels in motion, as many claims can be long and drawn out.