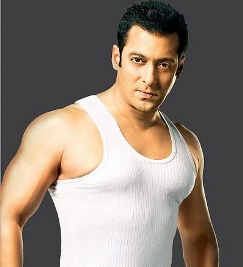 India’s Hindi film industry Bollywood has a long history of connection with the under(crime)world and the recent expression of support by actor Salman Khan for a convicted terrorist has added to this side of the B Town.

Salman, Khan, who was recently convicted in a culpable homicide case for killing a homeless man on the roadside by running him over, tweeted in support of Yakub Memon. This lead to reaction from the public as well as some well-known countrymen, criticizing Khan for his tweets.

Yakub Memon was sentenced to death over charges of terrorism, specifically the 1993 Mumbai blasts and his appeal against the sentence rejected by the Supreme Court this week.

Salman Khan, also charged with illegal hunting/poaching, has reportedly apologized for tweeting in support of Memon. His tweet has led to the filing of a court case against him by a lawyer named Sushil Kumar Mishra.

“I would like to unconditionally apologise for any misunderstanding I may have created unintentionally.”