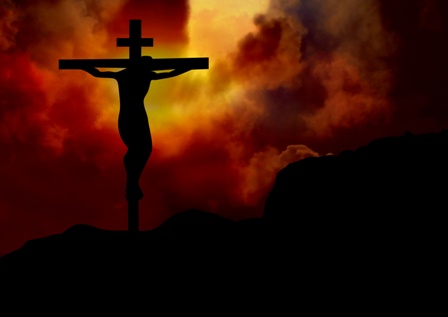 In yet another case of open, unchecked terror inflicted on minorities in Pakistan, a Christian couple was brutally murdered by a mob and then their bodies burnt. The so-called law enforcement kept watching.

The incident reportedly happened on Tuesday in village Kot Radhakishan of Punjab province, where a Christian couple, Shahzad and Shama, was accused of desecrating the Koran, Islam’s holy book. The criminal mob of Muslim faith used the local mosque to incite anger against the victims. After they gathered a mob, the criminals raided the house of the victims, broke in and beat the two to death, as reported in The Guardian’s story of the incident. The murdered couple was then dragged to the brick kiln owned by the criminals.

Mob killing in Punjab has become almost the norm in cases of personal dispute, readily converted to allegations of blasphemy against minority groups, mostly Christians. But even if the victim survives the mob, he/she is killed or jailed by the country’s dysfunctional judicial system.

While WHO has imposed travel restrictions on Pakistanis to keep earning from polio vaccination campaigns, no serious intervention has been made by the international community to stop the civilian-mob terror targeting minorities.