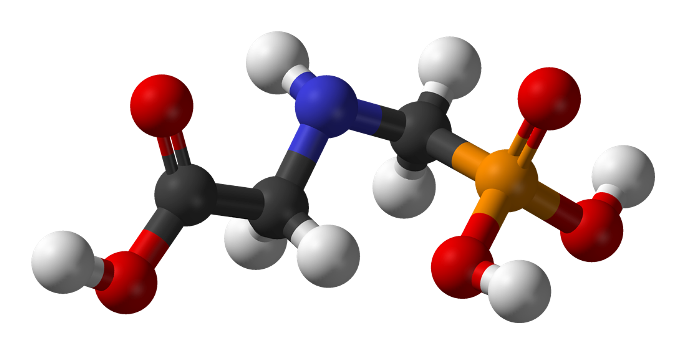 Last year a Word Matters post include the video of MIT scientist Dr. Stephanie Seneff telling about how herbicide glyphosate facilitates the development of autism in vaccinated children. Now more evidence has come out confirming her point – and alarming the public with the news that glyphosate actually has been found inside some vaccines.

Featured on Yahoo homepage today, Ecowatch has published the findings of Moms Across America that glyphosate’s presence in five vaccines has been confirmed by test results from Microbe Inotech Laboratories Inc. of St. Louis, Missouri. The vaccines in which the herbicide was detected include those for measles, flu, pneumonia, Hepatitis B, and Diphtheria-Tetanus- Pertussis (DTaP).

It is worth noticing that measles vaccine 2 (MMR II) was found to contain 25 times higher amounts of glyphosate than other vaccines tested for the chemical. This also supports the long-held claim of anti-vaccination groups that measles vaccine is strongly correlated with autism in children—an issue featured in the recent documentary Vaxxed that highlights the confession of a senior CDC scientist on how the CDC manipulated a key 2004 study to make the MMR vaccine look safe for public when the data showed otherwise.

How much more evidence is needed to ban and criminalize the use of poisons called vaccines whose only benefit is reaped by their manufacturers, promoters (mainstream media), and enforcers (authorities like CDC, AMA, and other corporate criminals)? It is too late already with millions getting poisoned and brain damaged by vaccines – giving us a crippled future.