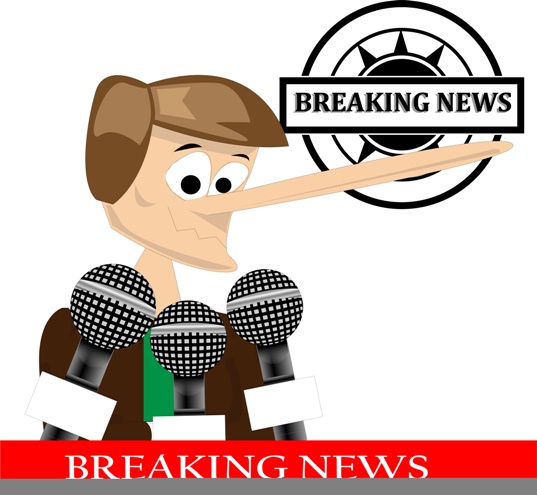 We live in an age where we need eyes in the back of our heads. There is no telling when someone from the media will decide to run a story about a frivolous activity in someone’s life. I hear this on talk shows, in the news and on social media. I often wonder who wants the attention more, the media sources or those they are writing about.

There are a lot of newsworthy issues in this world that we need to know about in order to protect ourselves or to be more aware of our surroundings. I don’t think we need to know that the parents of a 13-year-old girl had a party in honor of her first menstruation cycle. Yes, you heard correctly. This story appeared on the internet several years ago. On a local sports talk show, I would prefer to hear about the progress of my sports teams and not about how one of the sports talk show hosts sexually aroused himself in the back seat of a car when he was a teenager. How do I know this? He admitted it on the air. Why did he admit it on the air? I would imagine he was allowed to by those in the communications industry who have become far too lenient with their policies.

I would now like to talk about media overkill. There are some news stories that I feel are repeated too often. While many of these stories are serious and important, the media doesn’t need to keep pounding the information into our brains. When O. J. Simpson was about to be apprehended for murdering two people in June of 1994, he was riding in a Bronco while being sought after by the police. One of the reasons why I think O. J. made the situation so dramatic was because the media was watching him and he loved the attention. I remember being at a night club that evening when the band stopped performing in order to allow patrons to watch the Bronco chase on television.

I have advice for the media. Stay out of our kitchens and stick to news items that benefit our well being. Also, don’t make a news story into a soap opera. Tell your story and move onto other important matters.