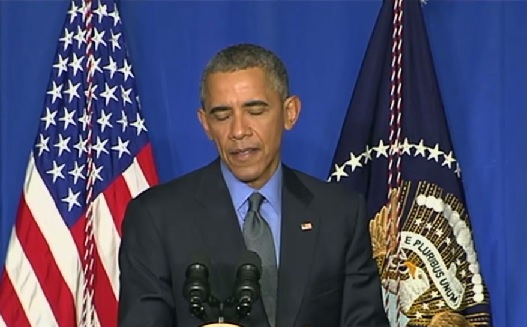 Will Obama stand with the people of America or with Saudi royalty that were found involved in the biggest terror attack on America – 9/11?

This question arose with the passing of a bill by the Congress that allows families of 9/11 victims to sue the Saudi royalty for damages incurred by 9/11. The bill had already passed Senate and after the Congress voting it only needs to be signed by the President. But will he?

White House spokesman Josh Earnest has indicated that President Obama is likely to veto the bill. In other words, Obama won’t stand with the victims of his country but will protect the terrorists.

Conservative groups have long been saying that President Obama is deliberately destroying America by his policies be they economic, relating marriage and family, military, or terrorism threats against US. If he vetoes the recent bill and blocks Americans from suing Saudi royalty, these allegations are likely to get stronger.