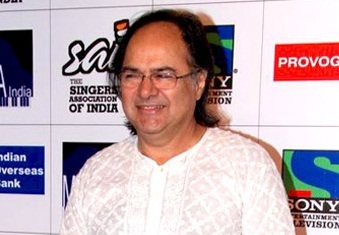 Hindi film industry Bollywood mourns the death of veteran actor Farooq Sheikh who passed away on Saturday in Dubai, UAE, at the age of 65. The Times of India reports that he died of heart failure.

With an acting career spanning four decades, Sheikh is best remembered for films Noorie (1979) and Umrao Jaan (1981), both big hits in their respective years of release. He continued to appear mostly in supporting roles in films, mainly in the 1980s. Offbeat and critically acclaimed films, what has been called the parallel cinema, were more of his kind than the formula action and romance films that dominated the film industry in his prime years. Later, he started a TV career appearing in soaps and hosting TV shows.

Khaleej Times writes that Farooq Sheikh’s death has shocked his fans and left Bollywood in tears. Many big names in Bollywood tweeted their condolences and tributes to Sheikh soonnb as the death news reached them.

Study on COVID in Iowa’s Deer Linked to Pharma Industry